Trial + Error was a short documentary film and photographic installation curated by Dutch potato farmers and exhibited during the Leeuwarden European Capital of Culture at the Natural History Museum. It told the story of JJ Silke, who transformed a small parish in County Donegal from subsistence farming to a thriving seed potato industry with a world record yield of Arran Banner potatoes in the 1940s. JJ Silke’s son, Fr. John Silke, published a book about the industry’s collapse in the early 1960s. Interviewed by the artist before his death, Fr. Silke described his father’s work building the business, its development and the potato trials from the 1920s to the peak of the seed potato industry in Donegal in the late 1940’s, and subsequent collapse when it was taken over by the Irish State. The short film was shown beside an archival installation of some of the Silke family collection of photographs. 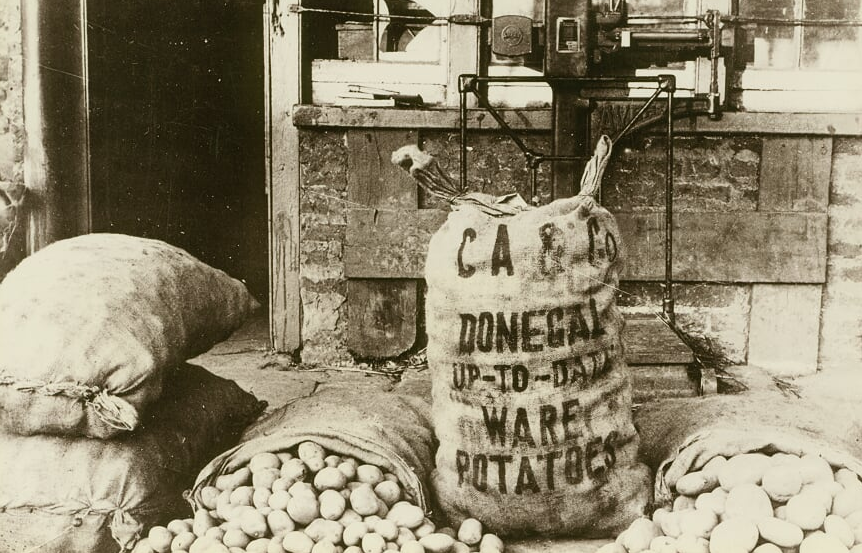 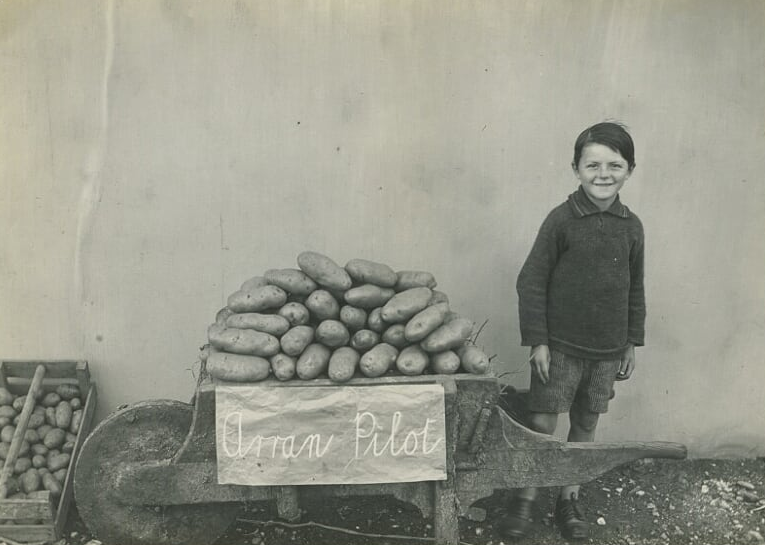 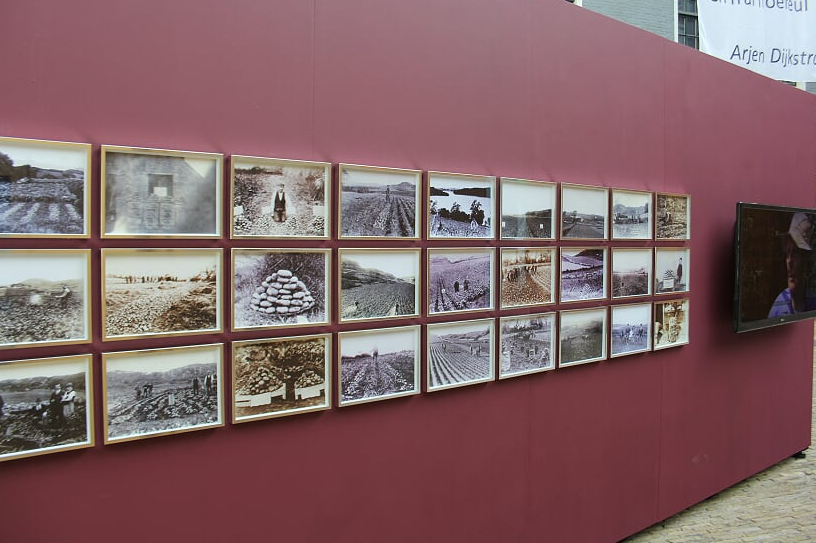