Connecting the relationships between tacit knowledge, heritage and the Irish famine.

X-SPUD was a temporary Famine memorial commissioned by curator Linda Shevlin and made for the Irish National Famine Museum. The artwork took the form of two intersecting potato ridges planted in an “X”, strategically positioned on the church lawn between the museum, Strokestown house, and the mausoleum of the McMahon family who were responsible for the deportation and death of up to 70% of those who left Ireland in so-called coffin-ships.

Members of the Irish Loy Association showed participants how best to use the tool to make the ridges. The planting, called The Big Dig, took place on a cold March day using blight resistant Sarpo Blue Danube potatoes and was cared for over the following five months by participants. The potatoes were harvested, followed by a celebration lunch of Hachis Parmentier.

By focusing on the cultivation knowledge still existent in Ireland, X-SPUD was able to meaningfully intersect with the context of Strokestown House and the relationship between tacit knowledge, heritage, the Famine’s legacy. 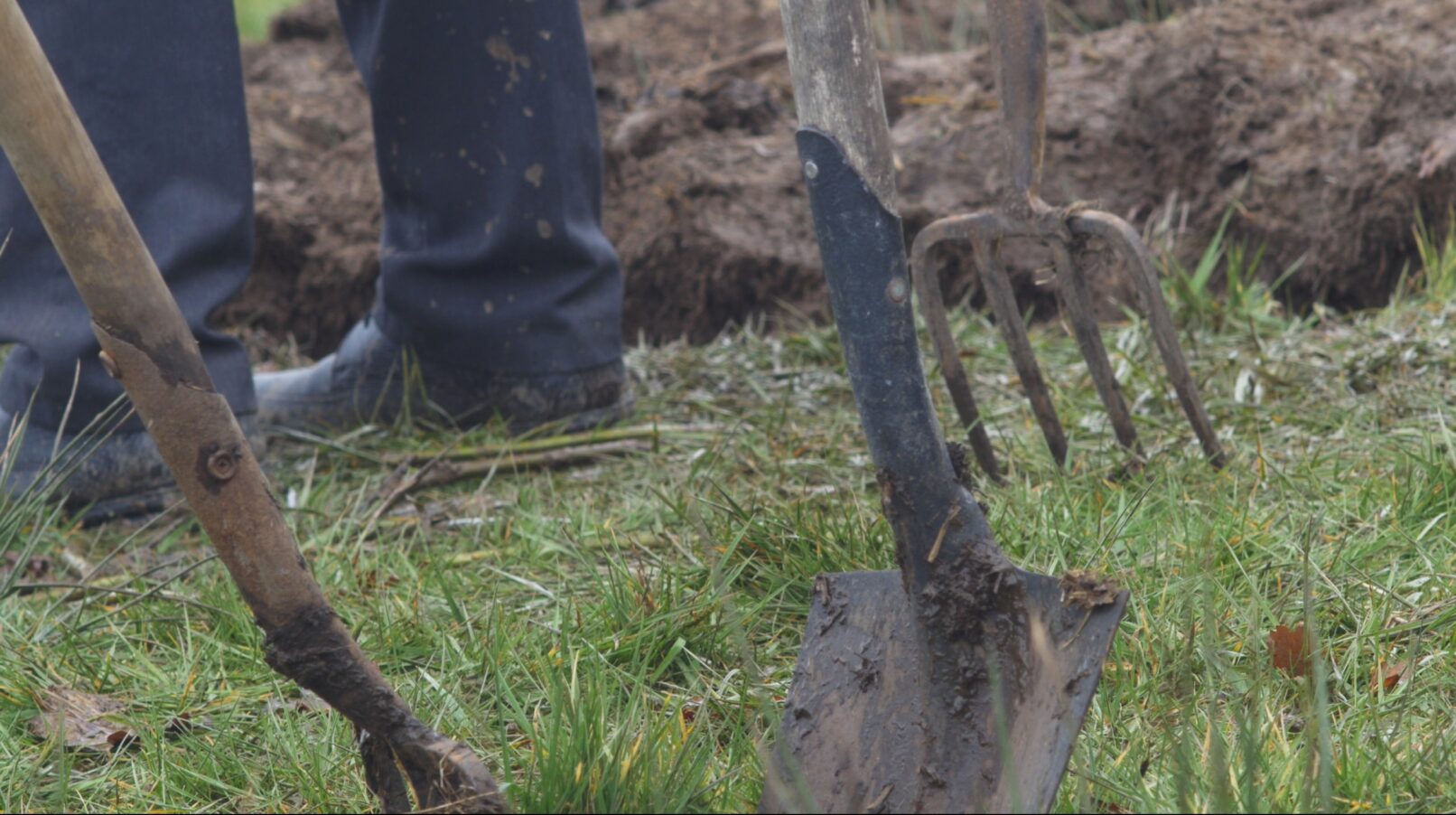 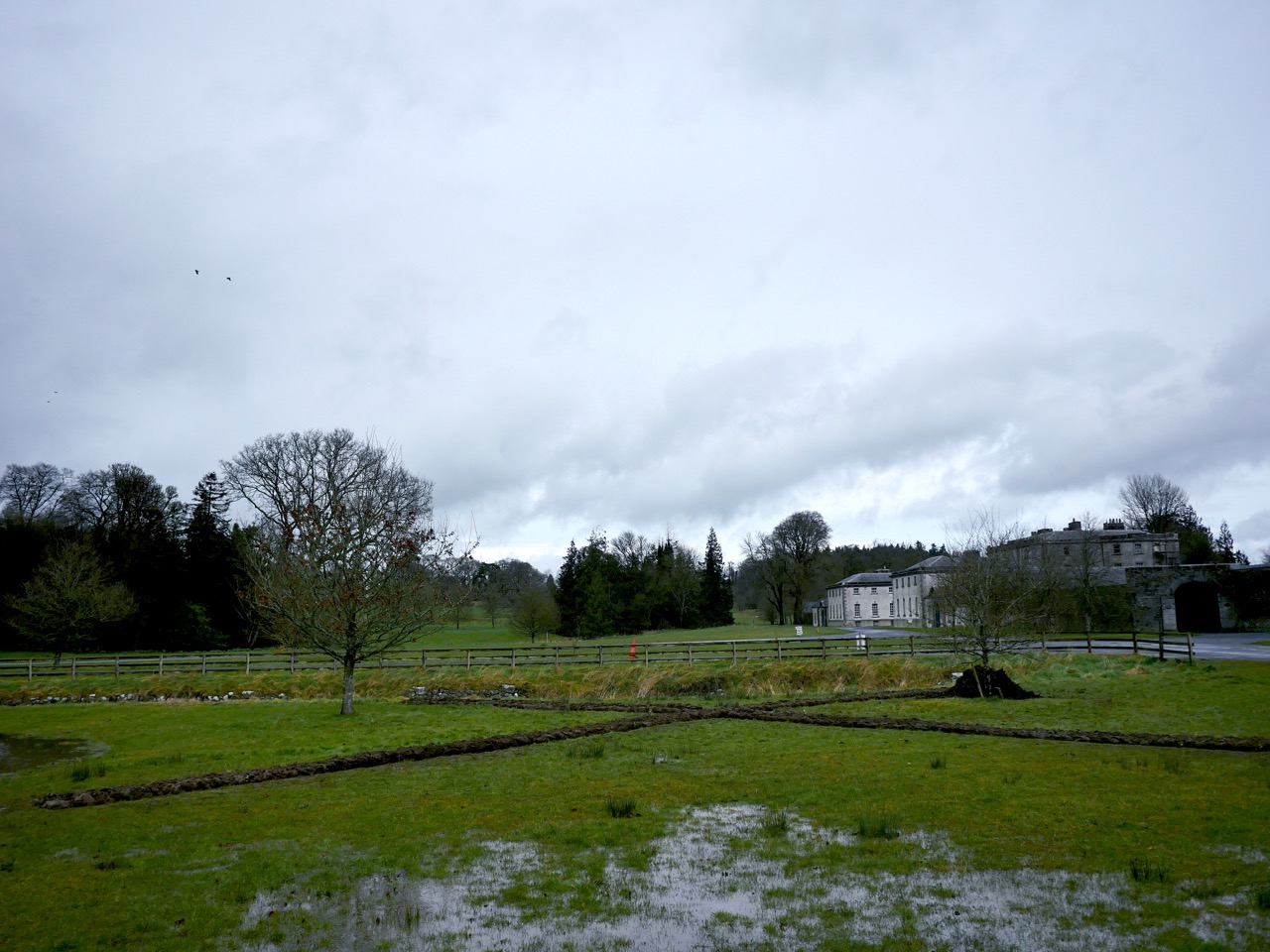 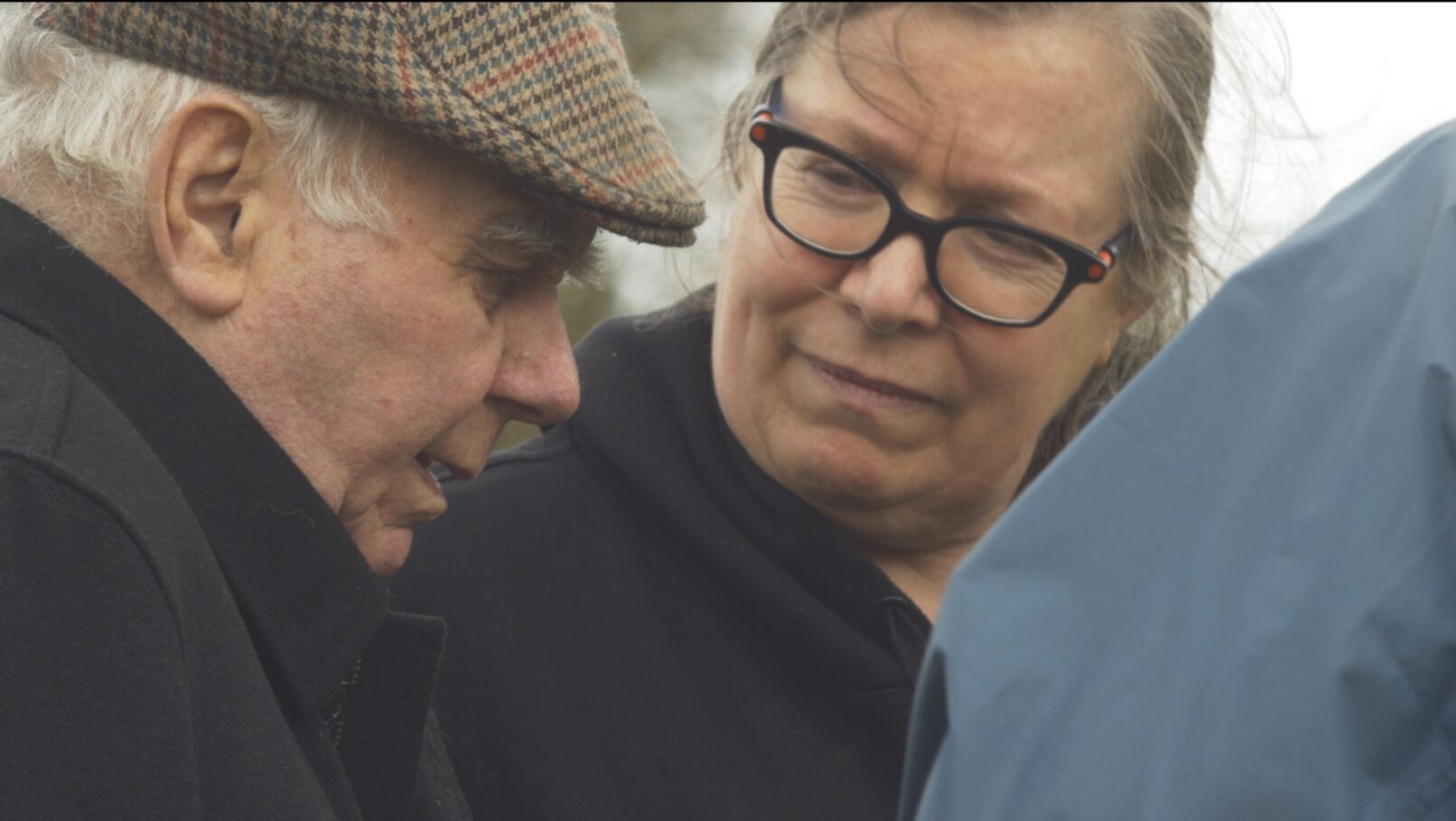 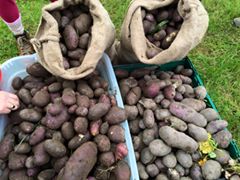 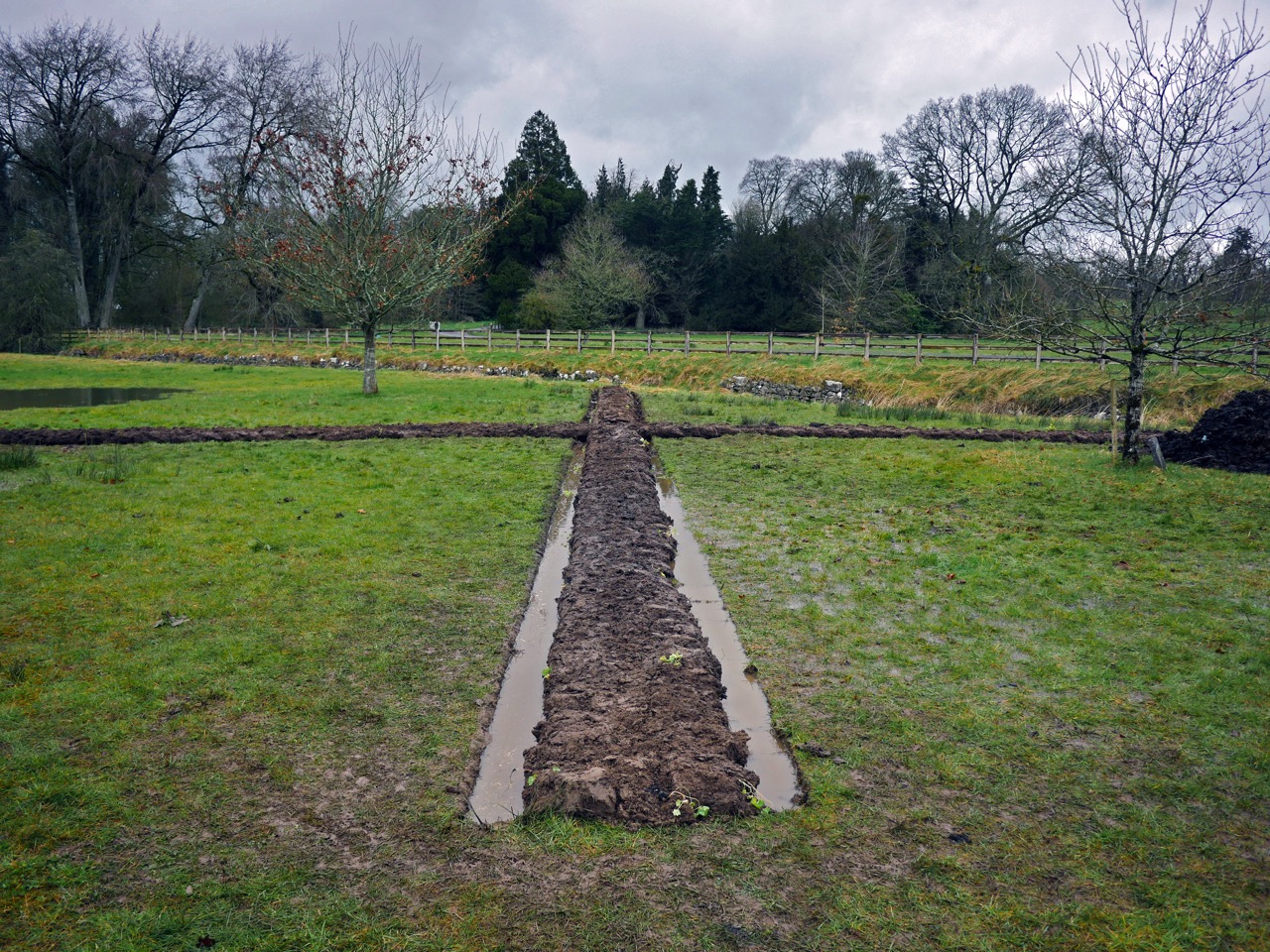 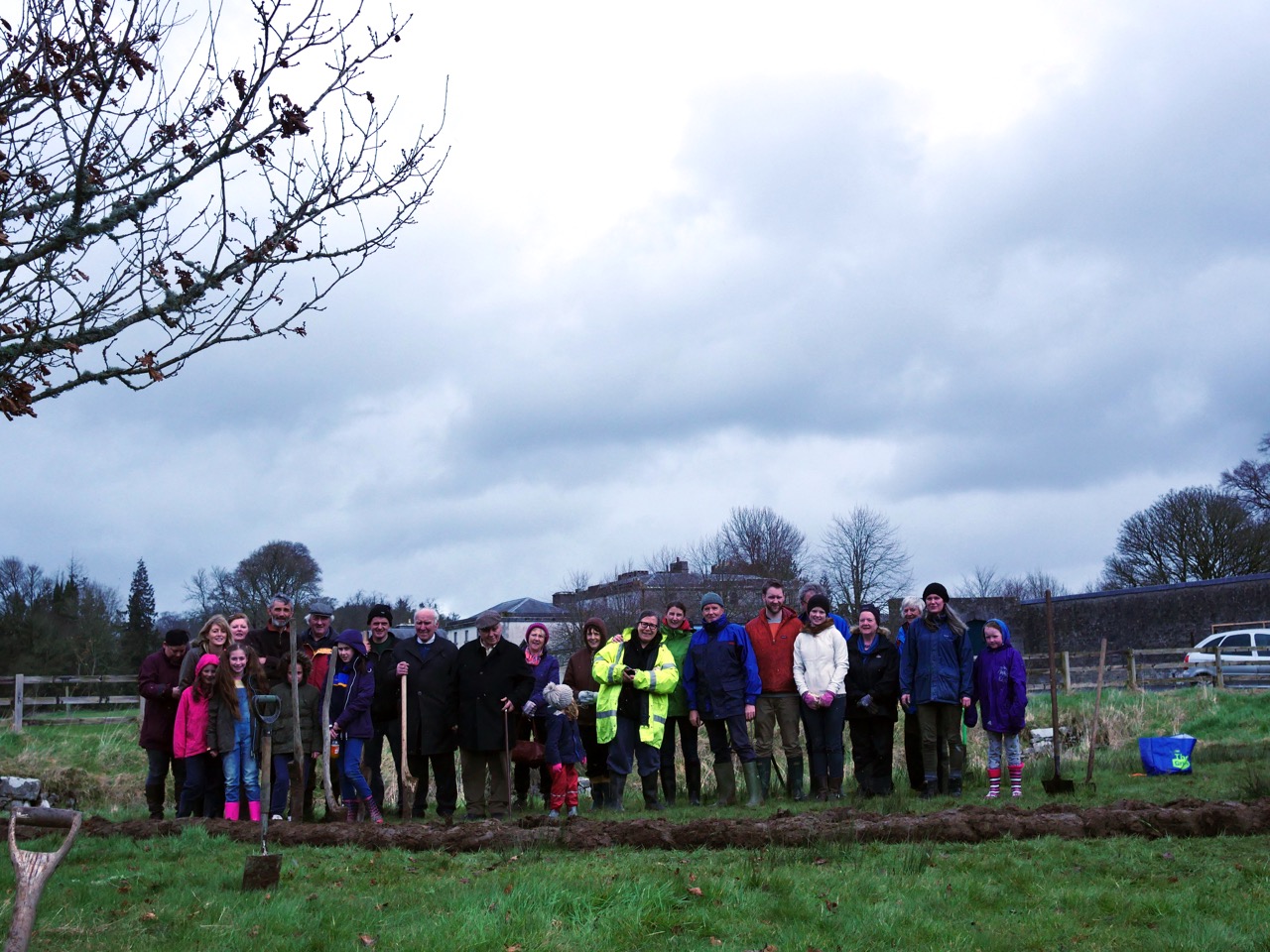 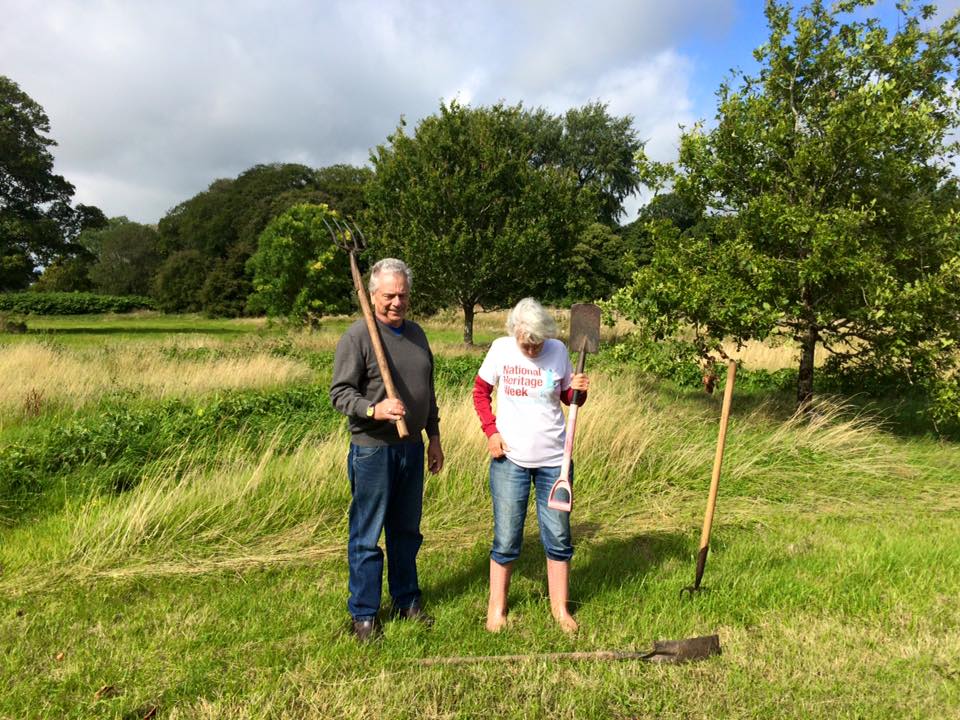 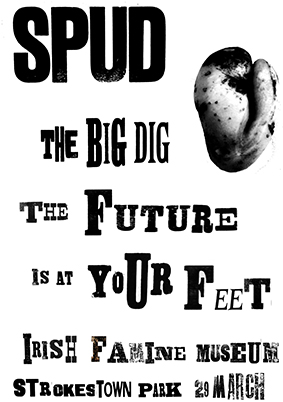