A series of paintings, photographs and material objects made between 2003 – 2007, that reflect upon natural resource management and water quality in North Clare.

The slime, algae, and discarded waste products photographed and painted by Deirdre were seen as signifiers of a dysfunctional relationship between human and non-human with the land, and by implication, with nature. The work was intended to seduce and intrigue- the medium format photographic prints were produced on glossy paper and mounted on large aluminium sheets. Formally, they resembled her WRAP paintings of the late 1990s. The monochromatic paintings were rendered on a dark, pigmented gesso surface, and photographs and paintings exhibited with a large grid of Algae- a consequence of eutrophication of the water in Lake Inchiquin, close to her home in Clare. When shown initially, the smell from the algae inserted a disruptive element into the installation. Writing about this work, Deirdre quotes Gerhard Richter, “…the photograph provokes horror, and the painting- with the same motif- something more like grief.” 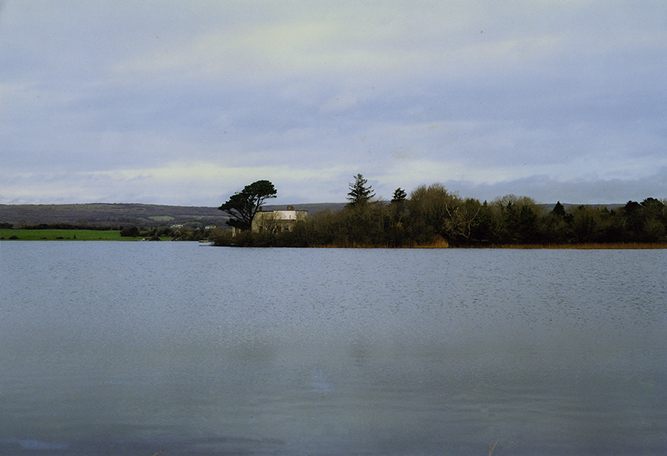 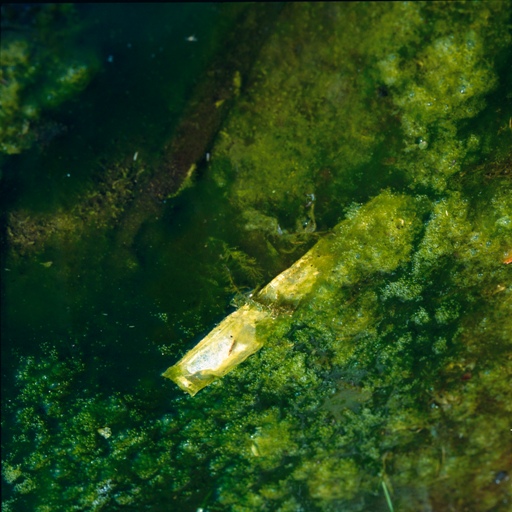 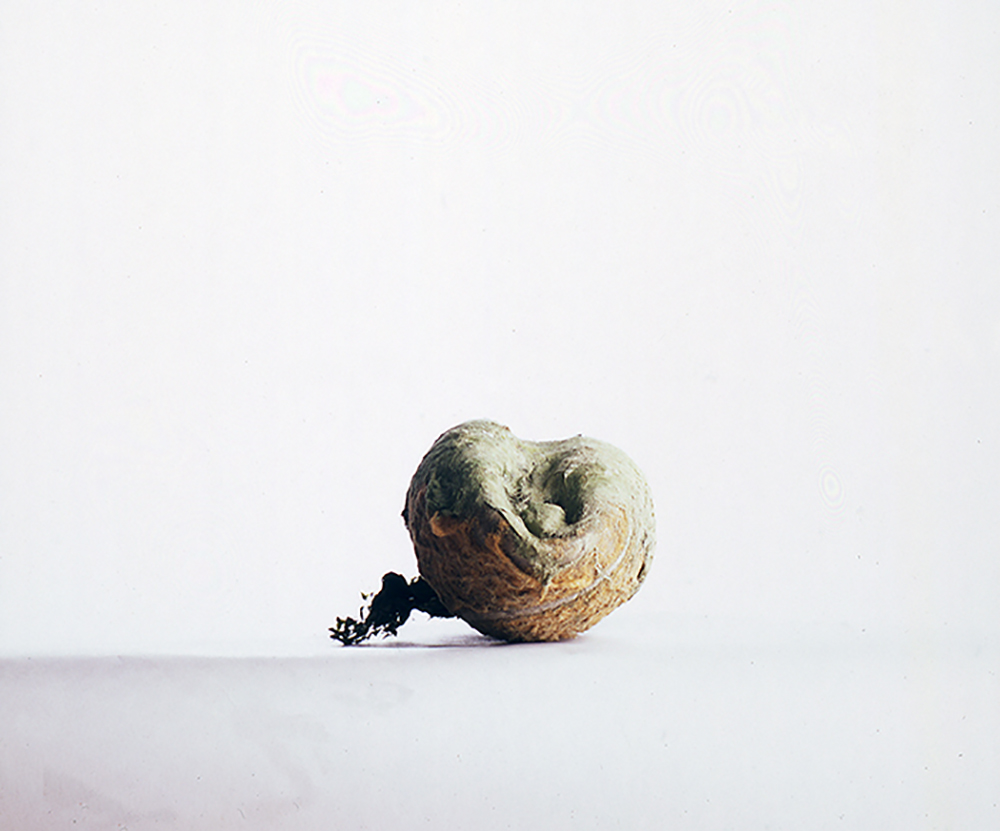 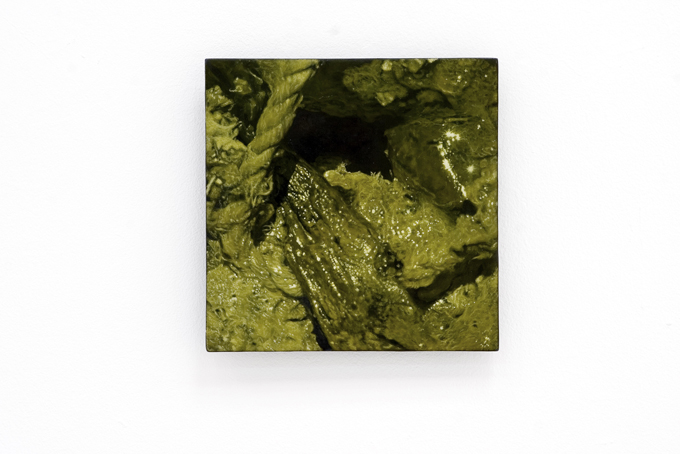 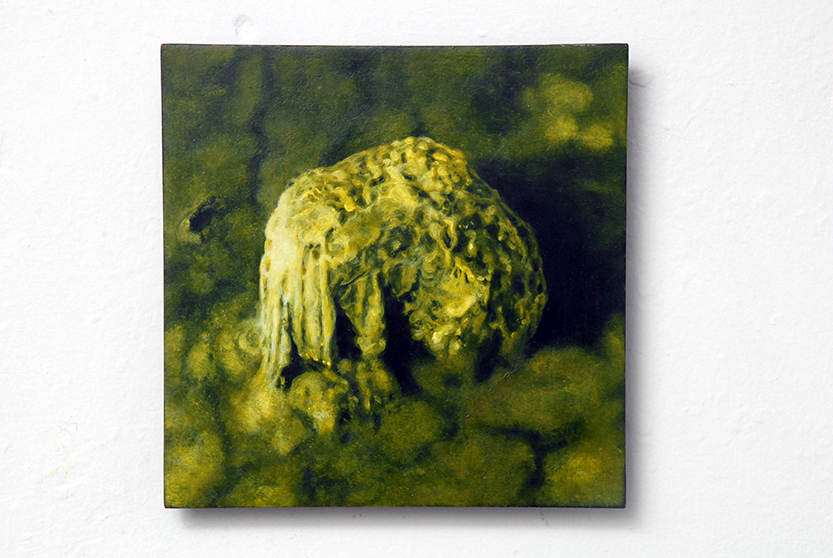 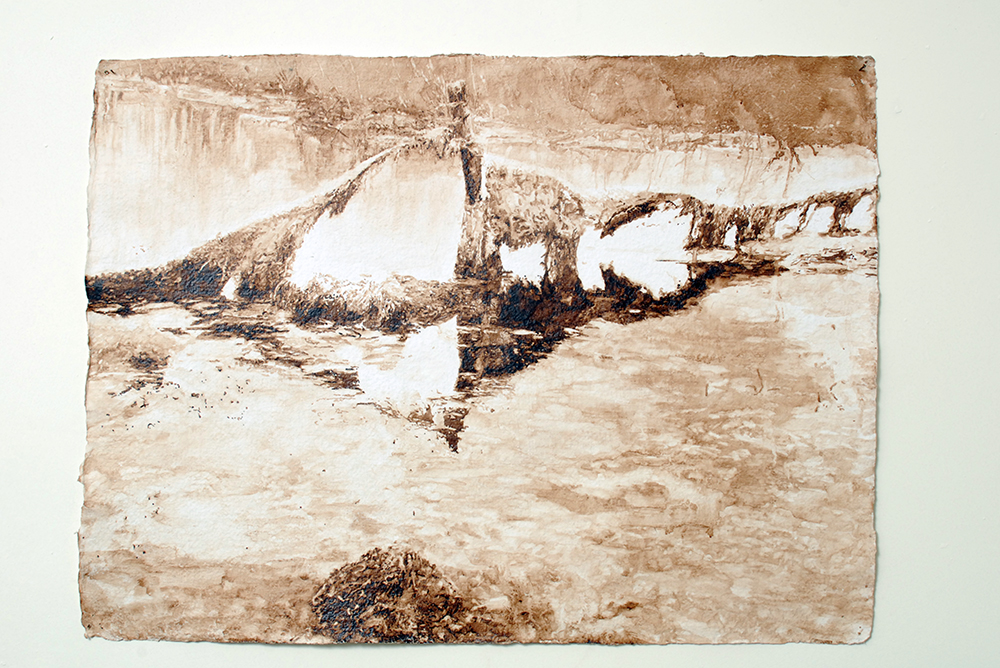 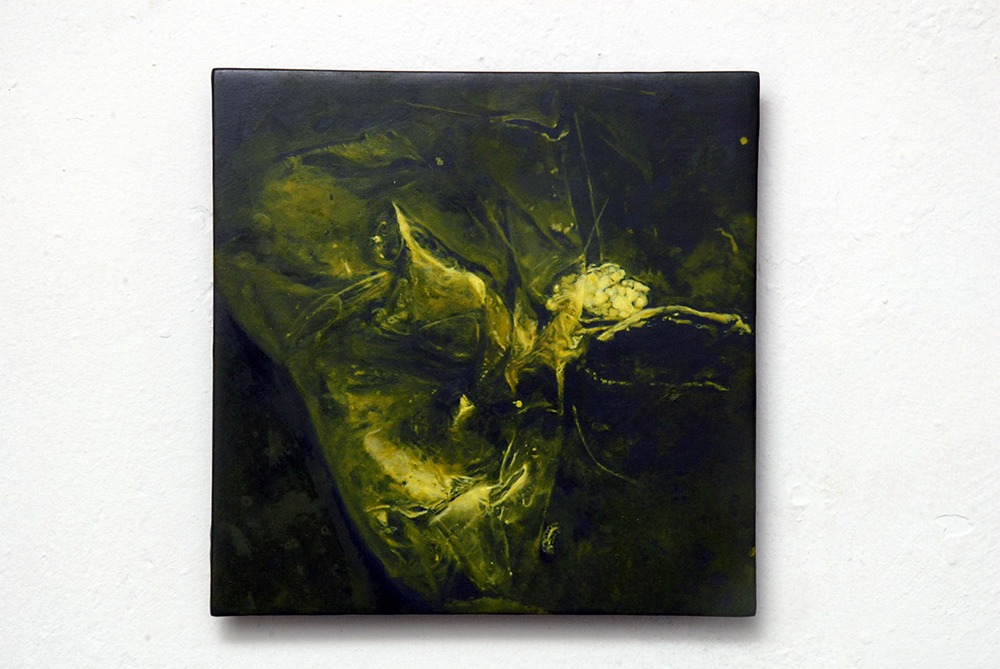 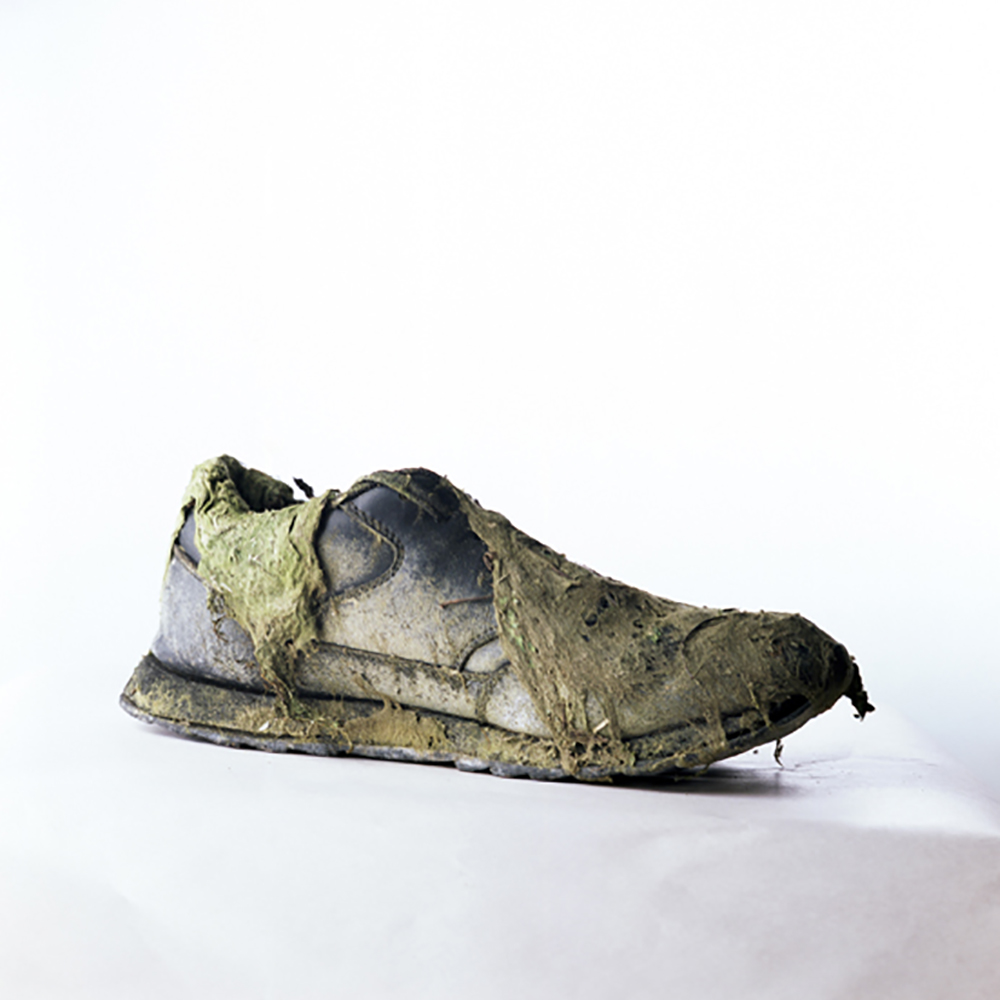 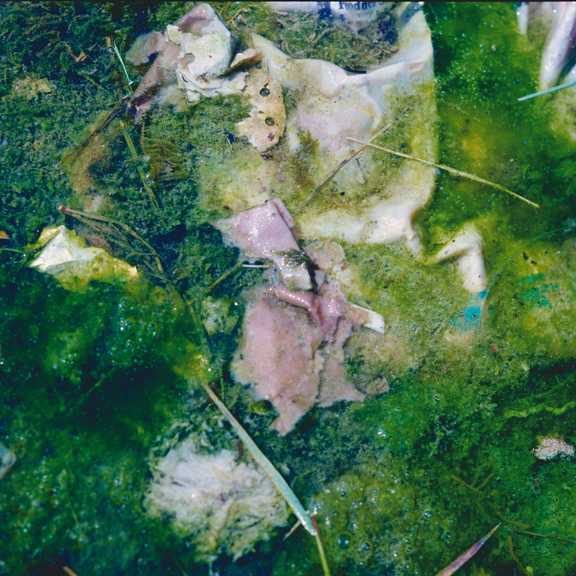