Considering the relationship between legacies, power relations and institutions in rural life.

T.U.R.F. (Transitional Understandings of Rural Futures) invited thinking about the contemporary rural landscape and the relationship between the installed artworks and a T.U.R.F. archive. Vivienne Dick’s film artwork,  Rothach, that  subtly points to the complexity of rural life, was at the heart of the installation – the electronic soundtrack and narration of Sean O’Riordan’s Irish poem about a dream of being lost in space was an unsettling presence beside paintings of the West of Ireland that dated from the beginning of the Irish State when national identity was under construction.

These were set alongside O’Mahony’s T.U.R.F. archive;  papers relating to the regulation of landscape, a turf stack constructed in the space by Colm and John Harrigan, and new film and photographic works and trace some of the actors, legacies, power relations and institutions connecting the bogs within the wider  social, economic and legislative space. A  Mind Meitheal was also held during the Land Labour Capital conference organised by Future State and LCGA. 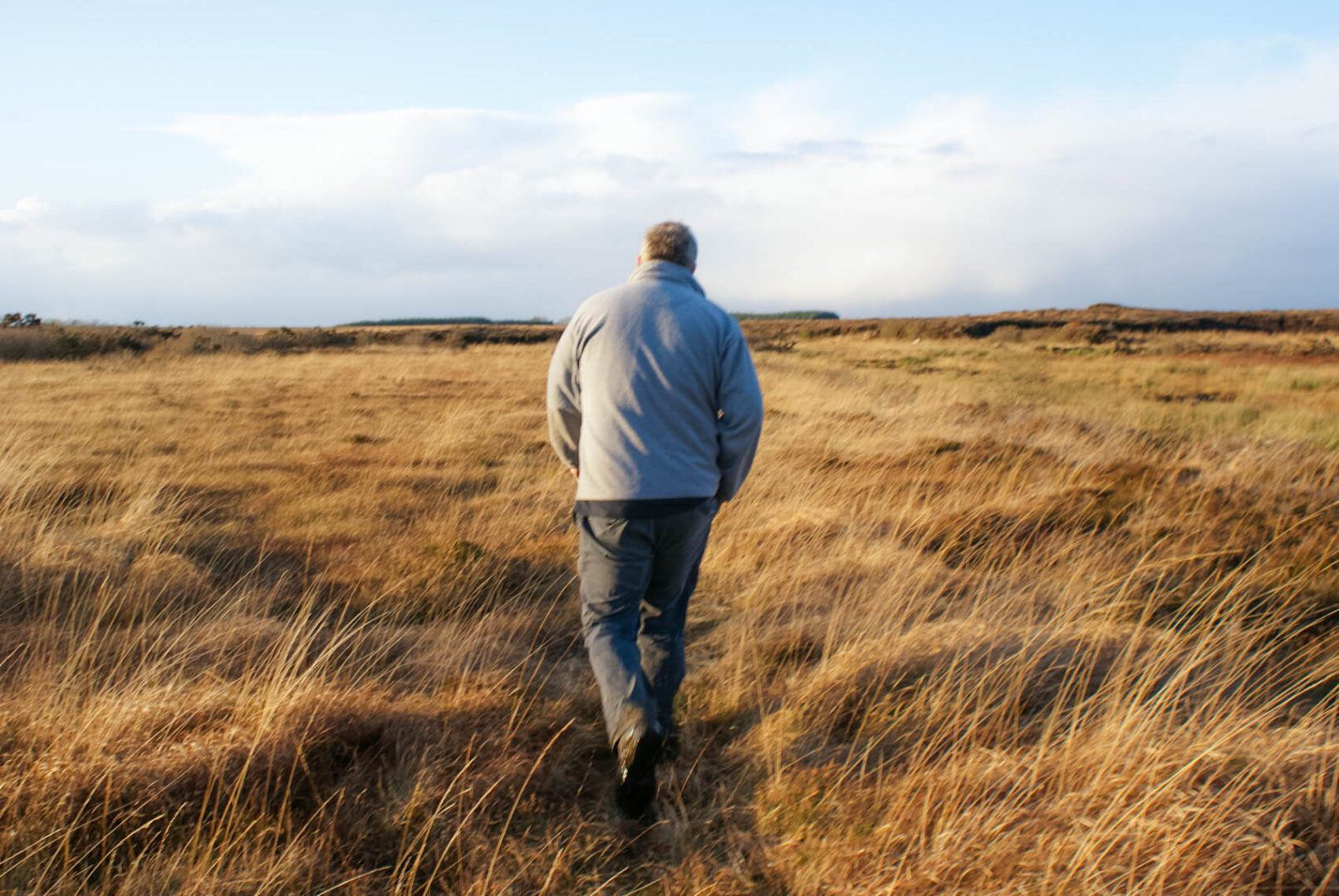 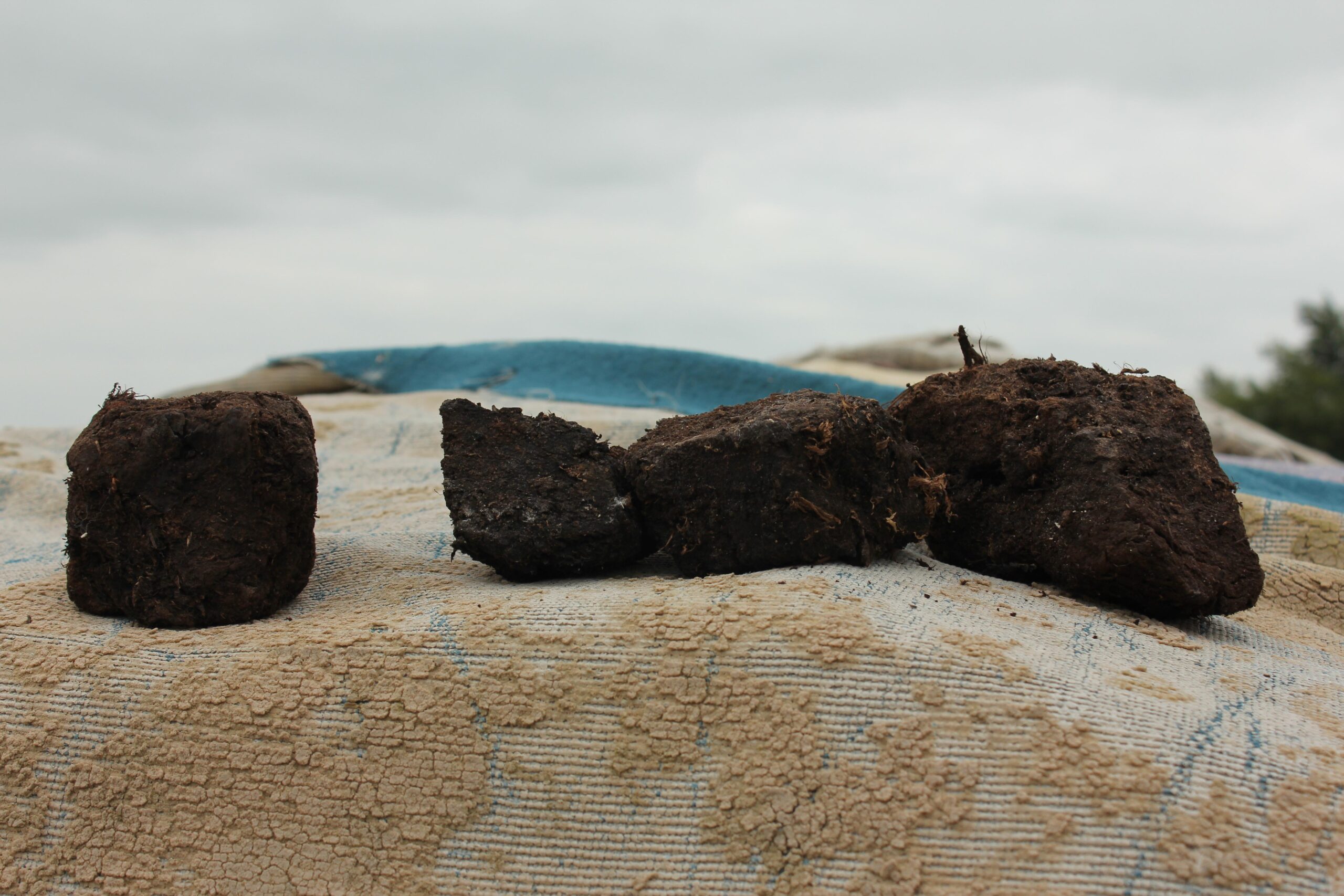 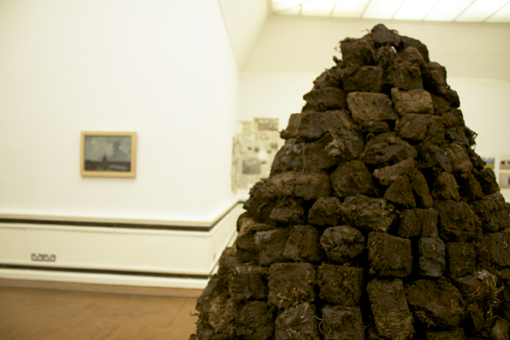 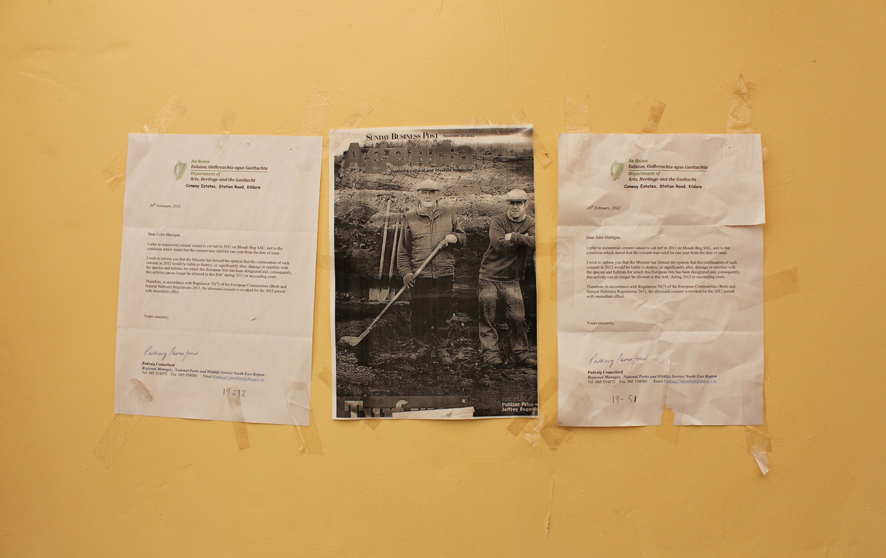 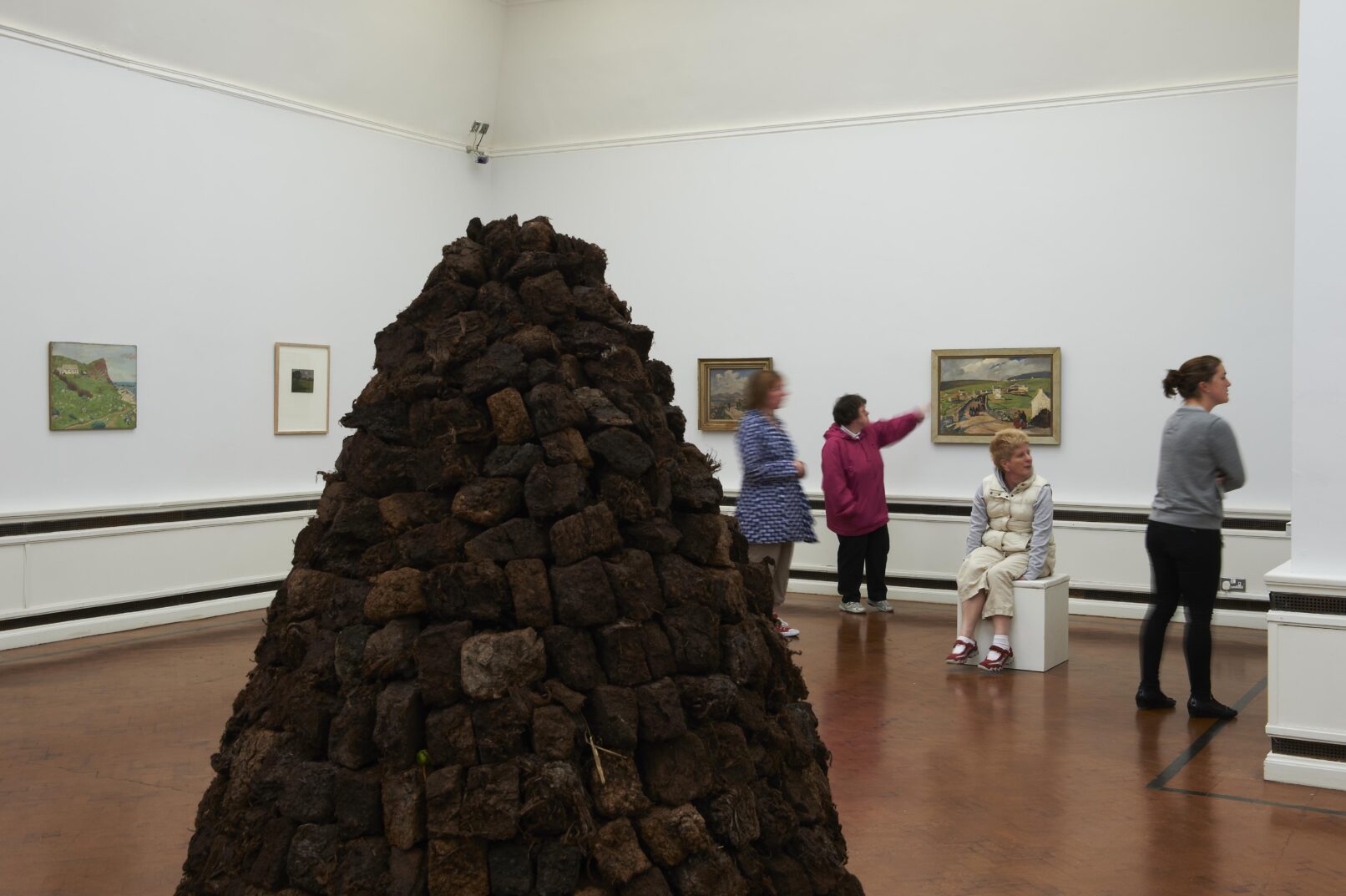