The SPUD project was borne from conversations at X-PO about how to grow potatoes and resulted in a GIY guide on making traditional ‘lazy beds’ published as a pamphlet in 2012. This is an effective way of growing potatoes suitable for a small urban garden.

Tom Barry and John Quinn advised on growing potatoes and Tom donated varieties such as the ‘Leaguer’ traditionally grown in the area. Francis Whelan documented a season’s planting on his farm in North Clare. In 2013, Tom Keating and Micahel Malone made traditional ridges in the garden at X-PO as part of an archival installation by Deirdre, made with her combined research with Frances Whitehead. 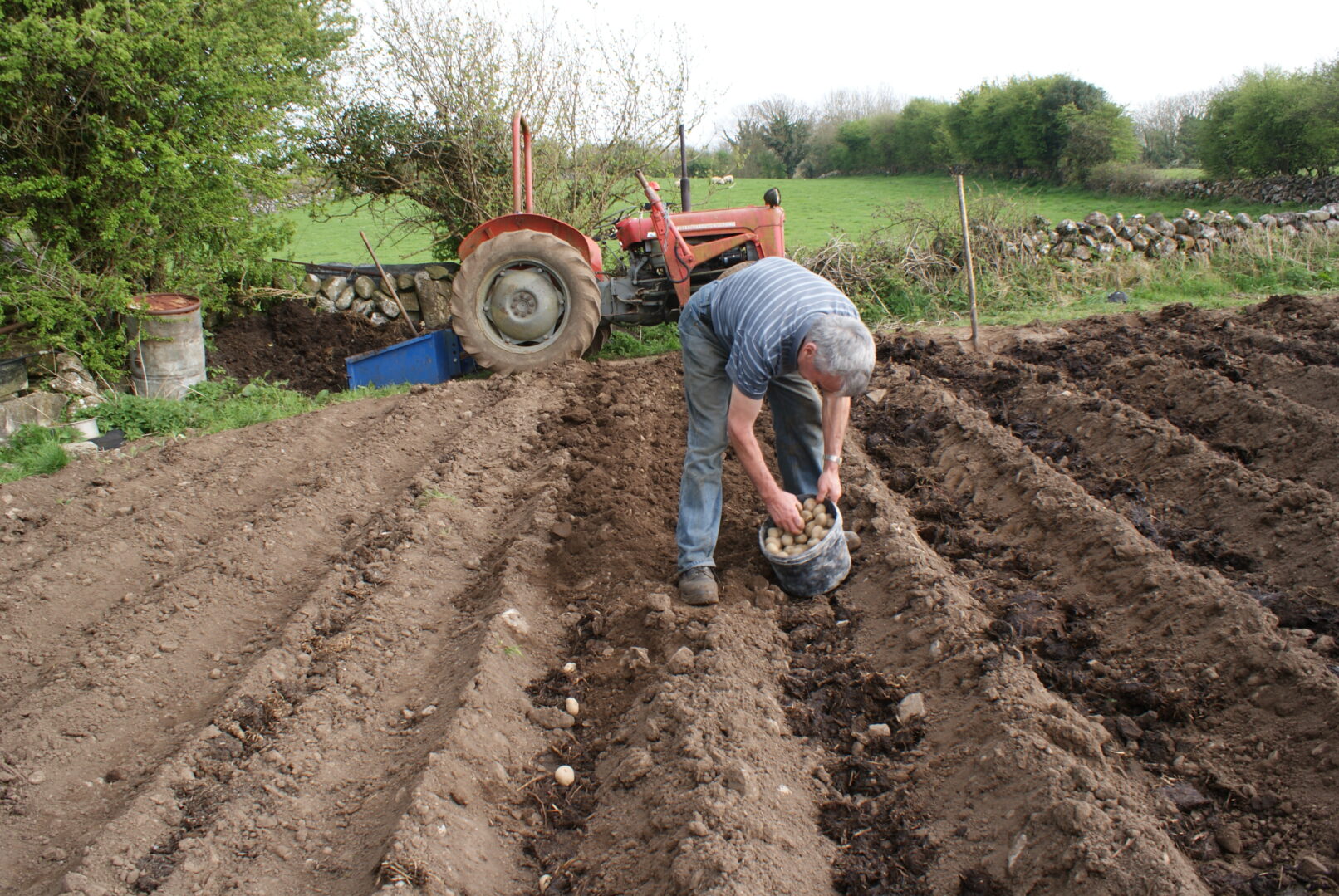 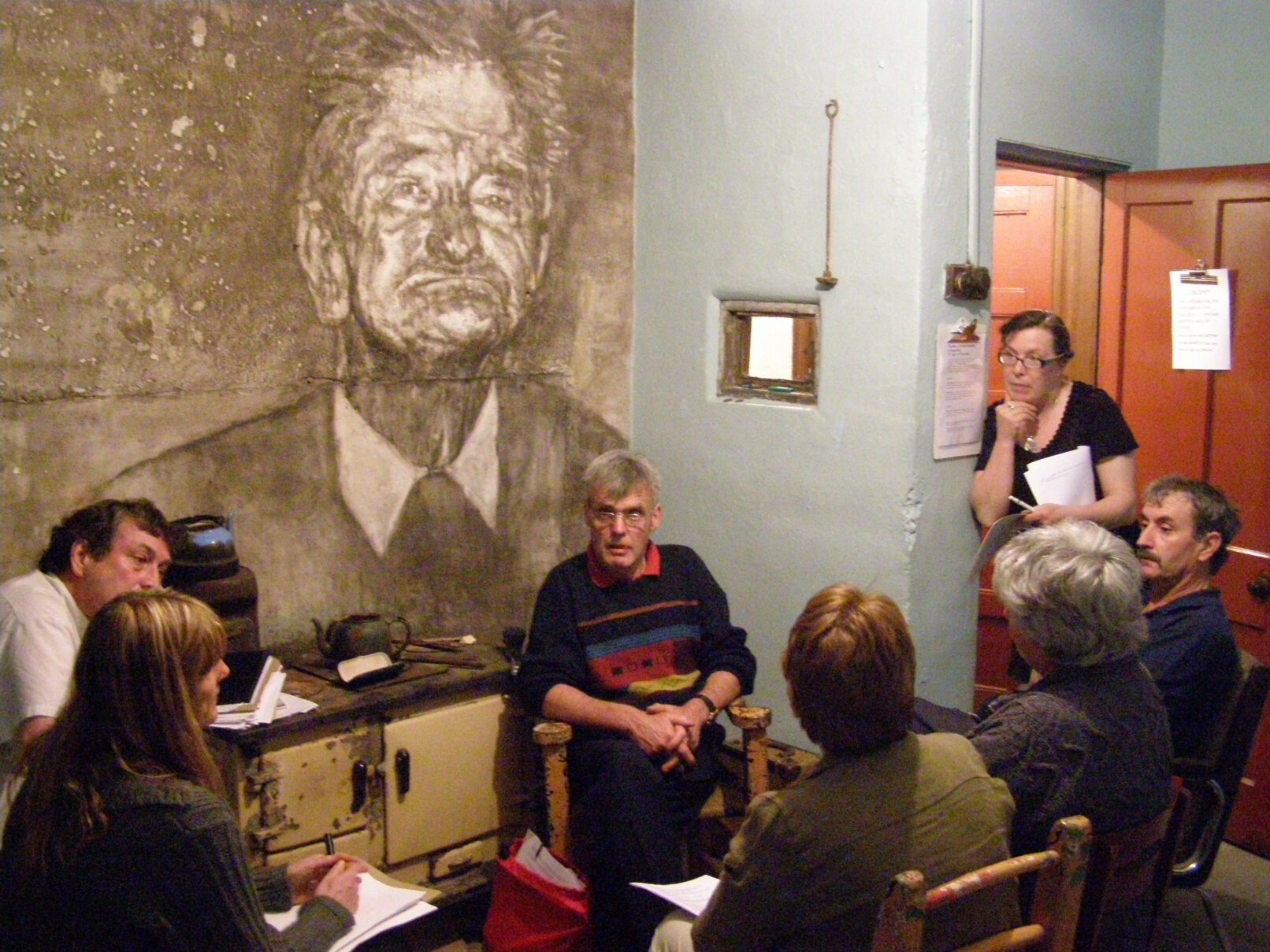 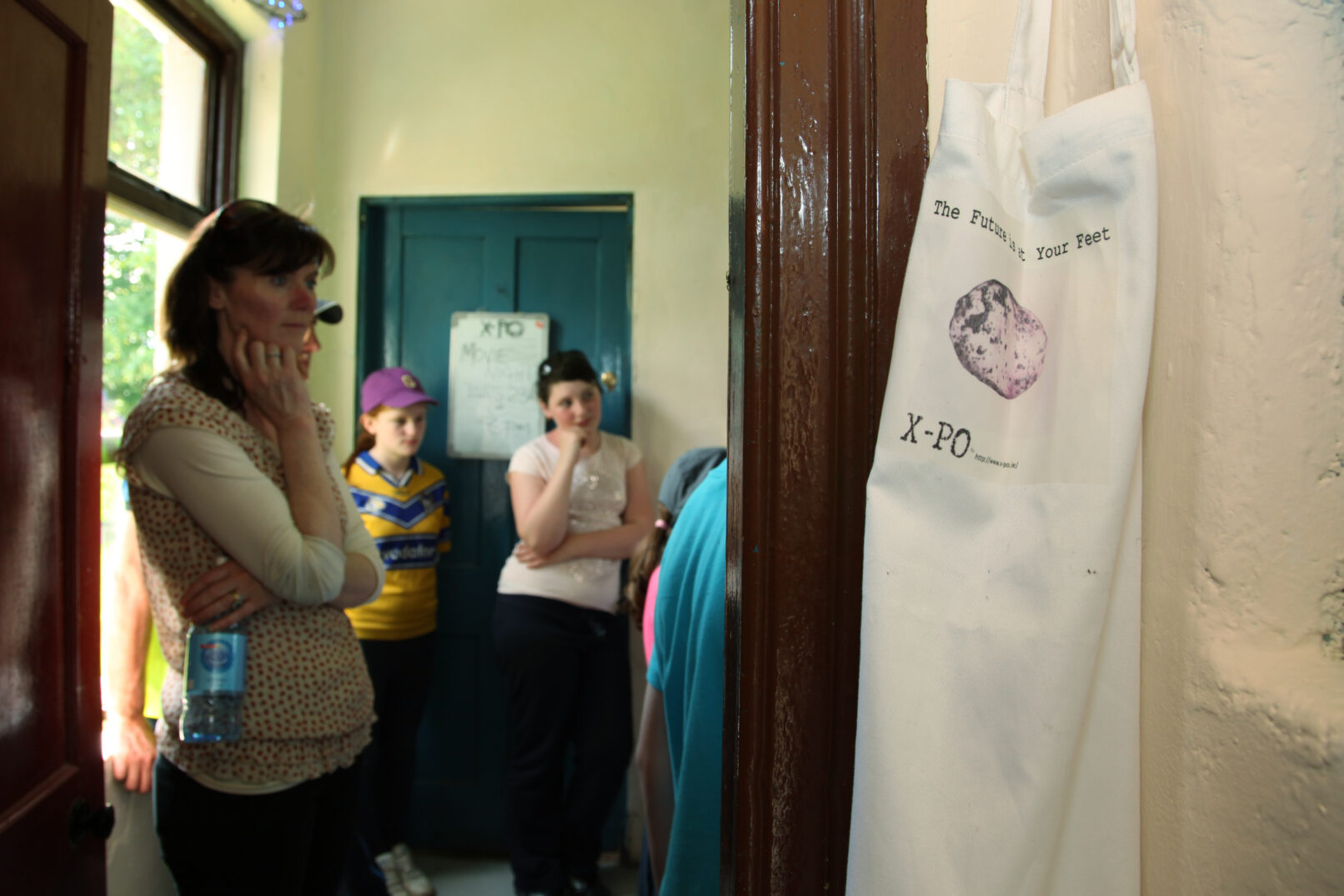 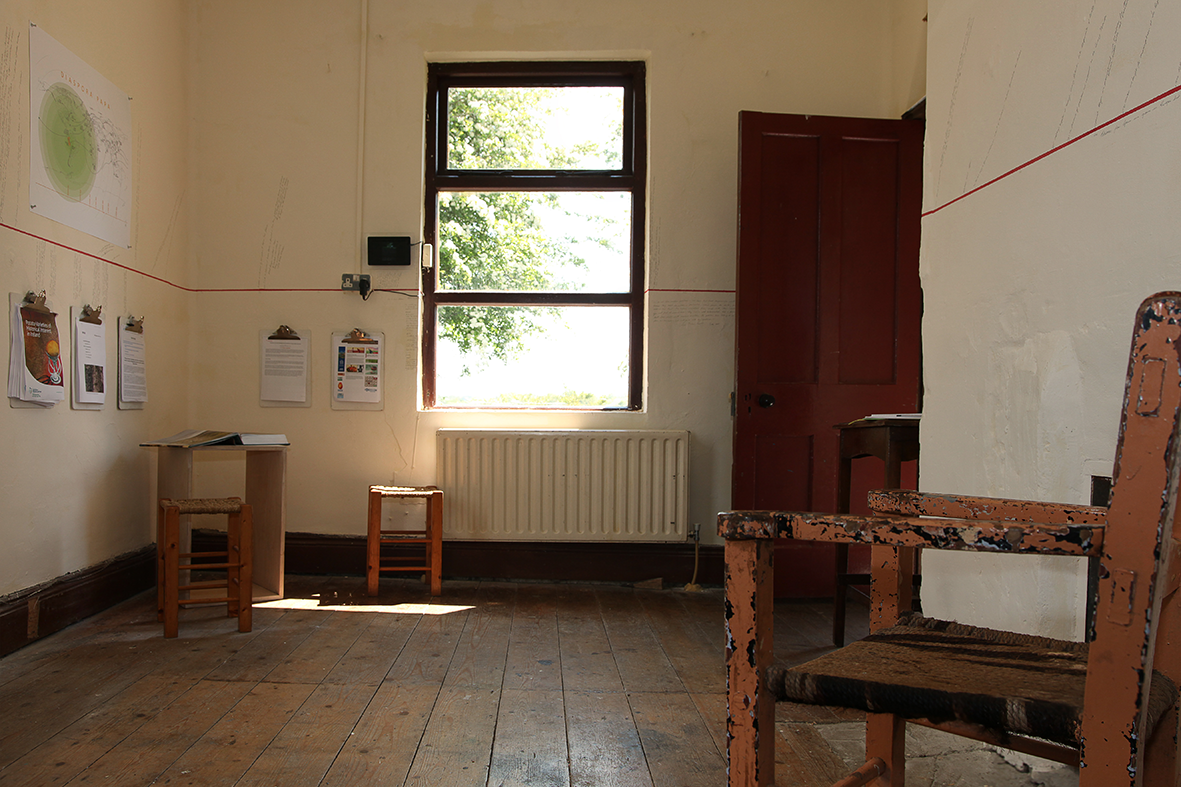 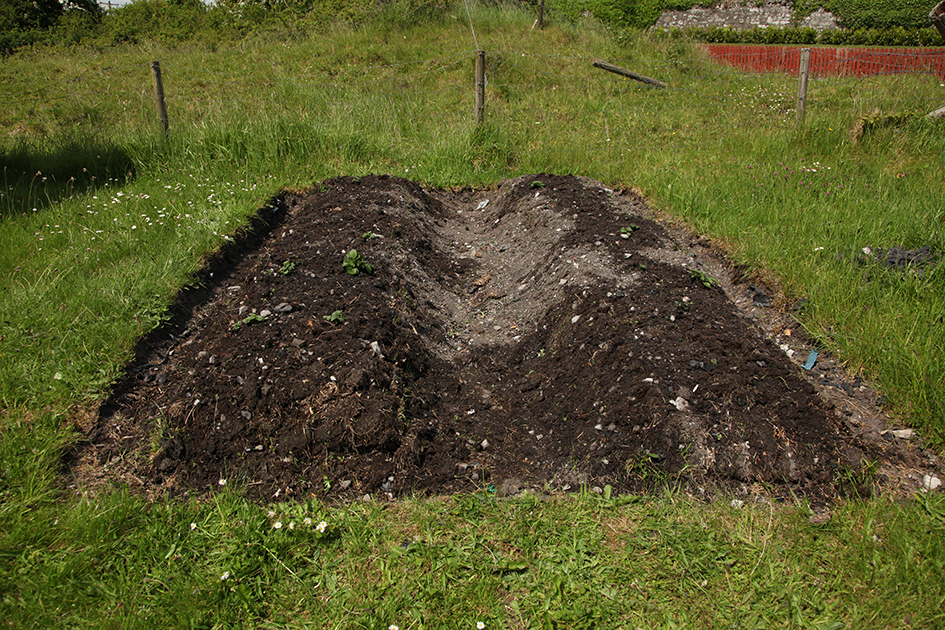