Expanding the possibility of what could be articulated using the potato

In 2012, X-PO was invited to participate in Grizedale Arts’ Frieze Art Fair project, Colosseum of the Consumed, that focused on the use-value of artist projects and community groups working in rural settings. Potato cakes were made and sold in the X-PO stall. A SPUD pamphlet, including Frances Whitehead’s international potato research and history, instructions on how to ‘read’ soil and make a lazy bed, and a potato cake recipe, was distributed in a bespoke bag with potato seeds. SPUD Frieze was the first of a sequence of international events that developed a new level of visibility and expanded what could be encapsulated with SPUD.

Overview of the SPUD project. 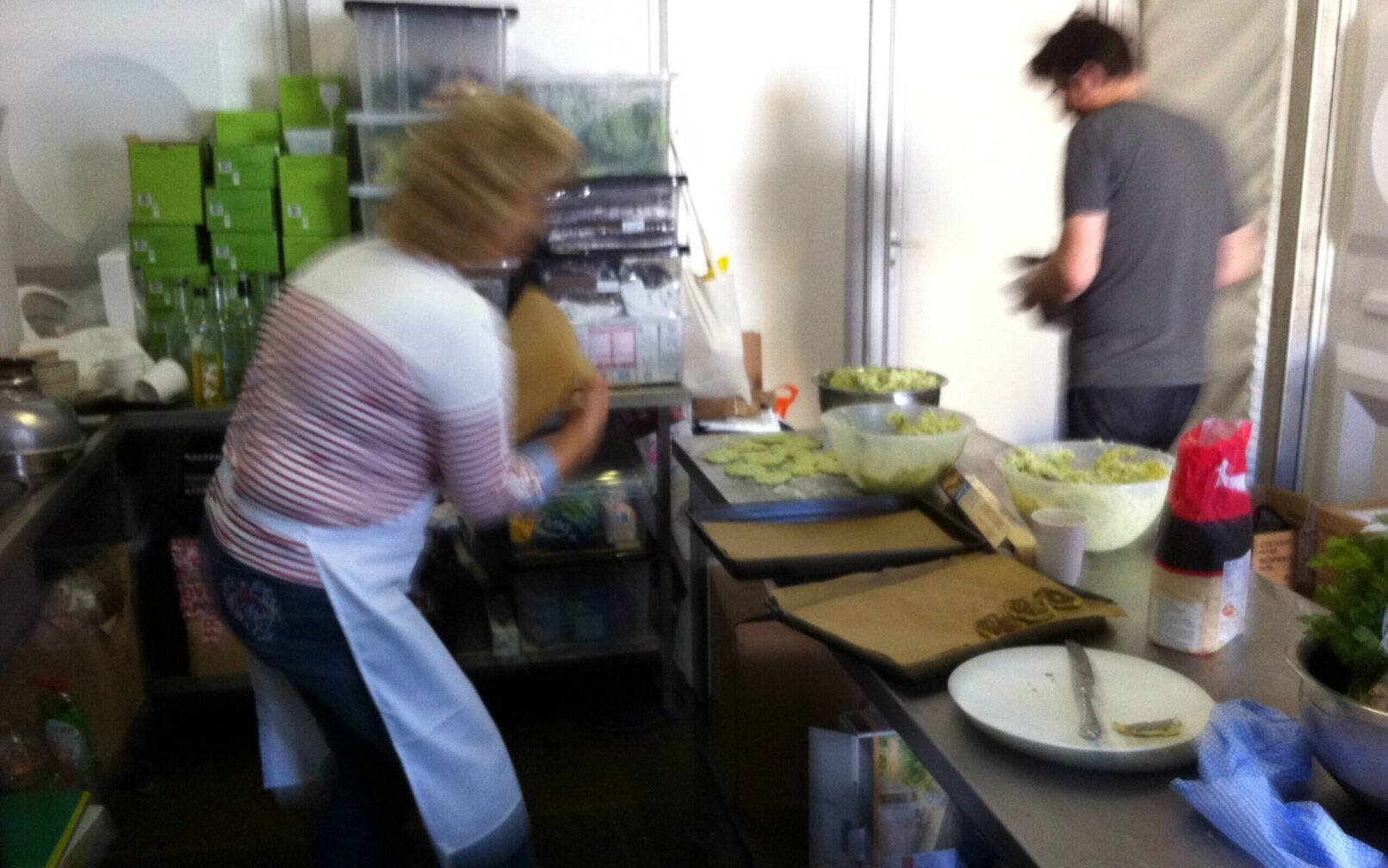 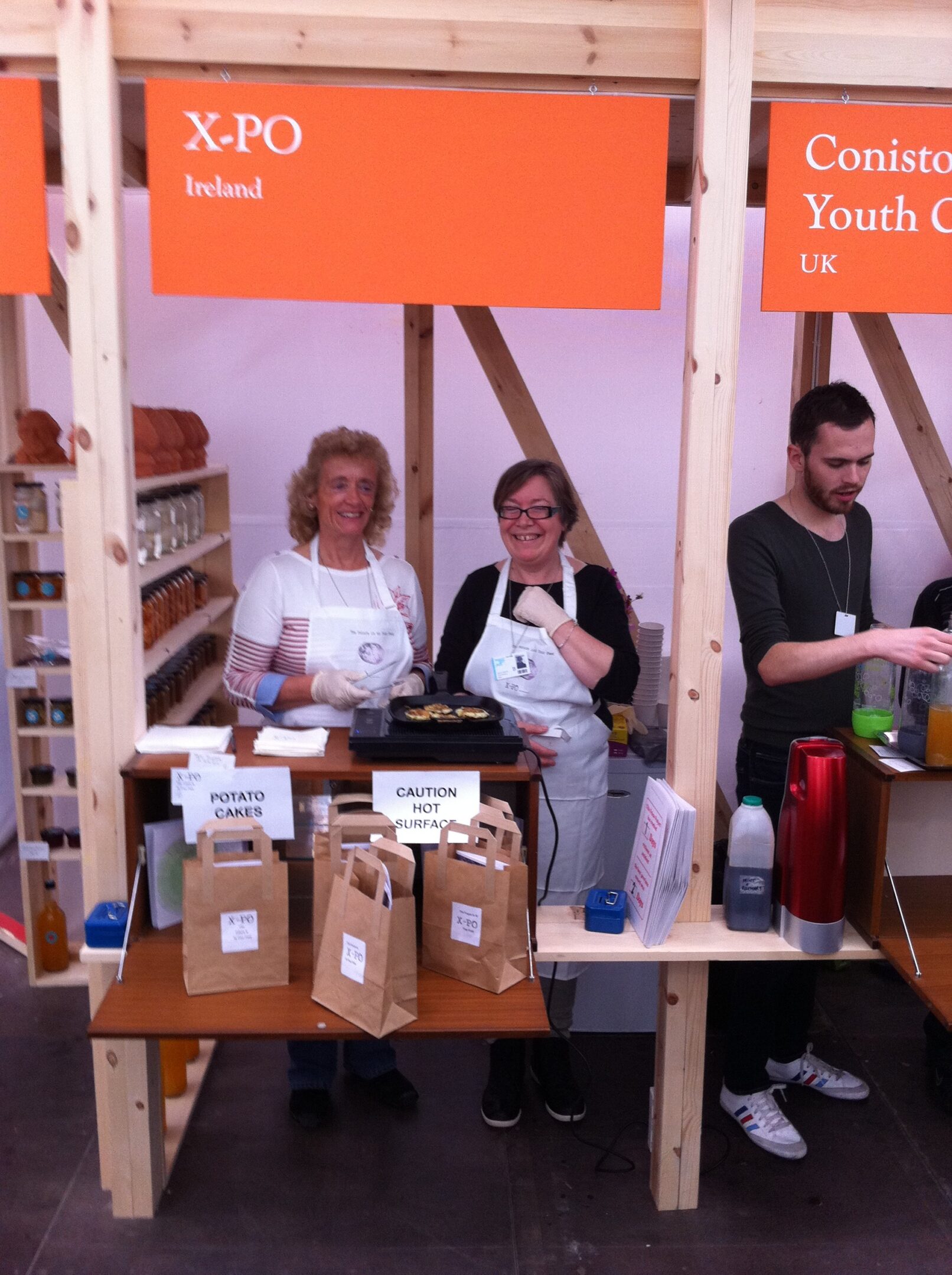