IARSMA: Fragments From An Archive

A film responding to the Tim Robinson Archive.

The project was a commission by NUI Galway who asked artists to conduct research in relation to the Tim Robinson Archive at NUI Galway that was subsequently presented at a performance/film event at the university. The film componant was directed by O’Mahony and features the X-PO Mapping Group who have significantly added to Robinson’s his map of the Burren. The score was composed and arranged by Tim Collins including newly commissioned pieces, and Ríonach Ní Néill’s recorded and live movement segments made use of contemporary dance, environmental research and embodied mapping practices. 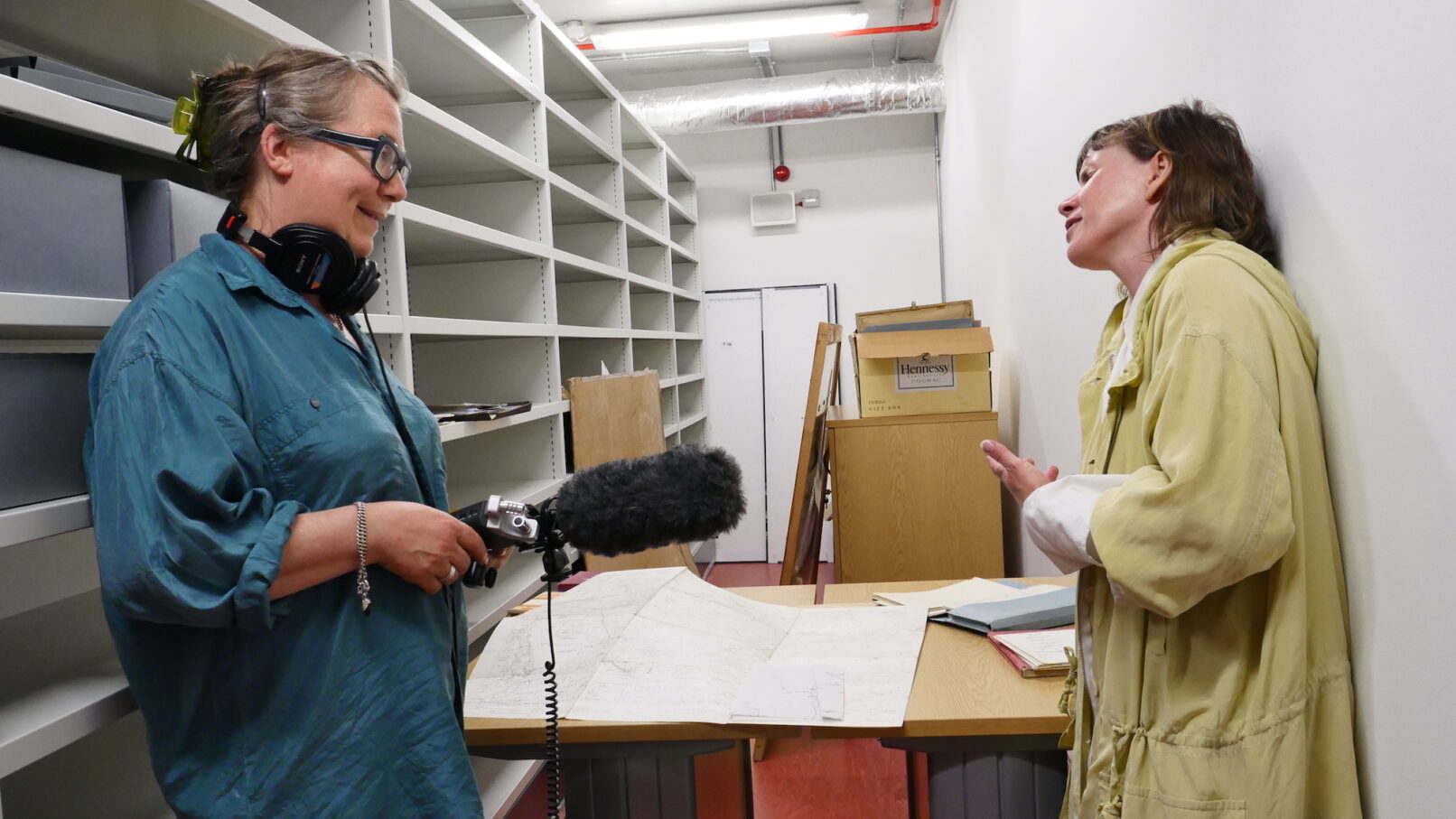 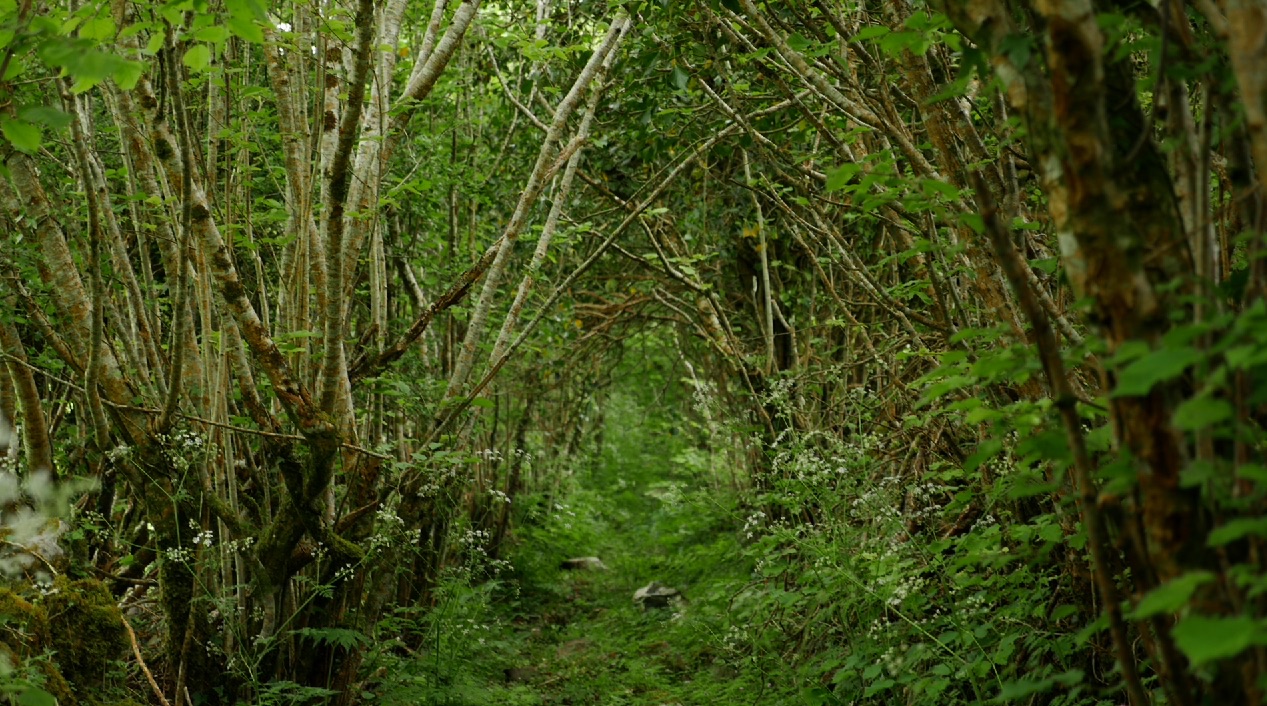 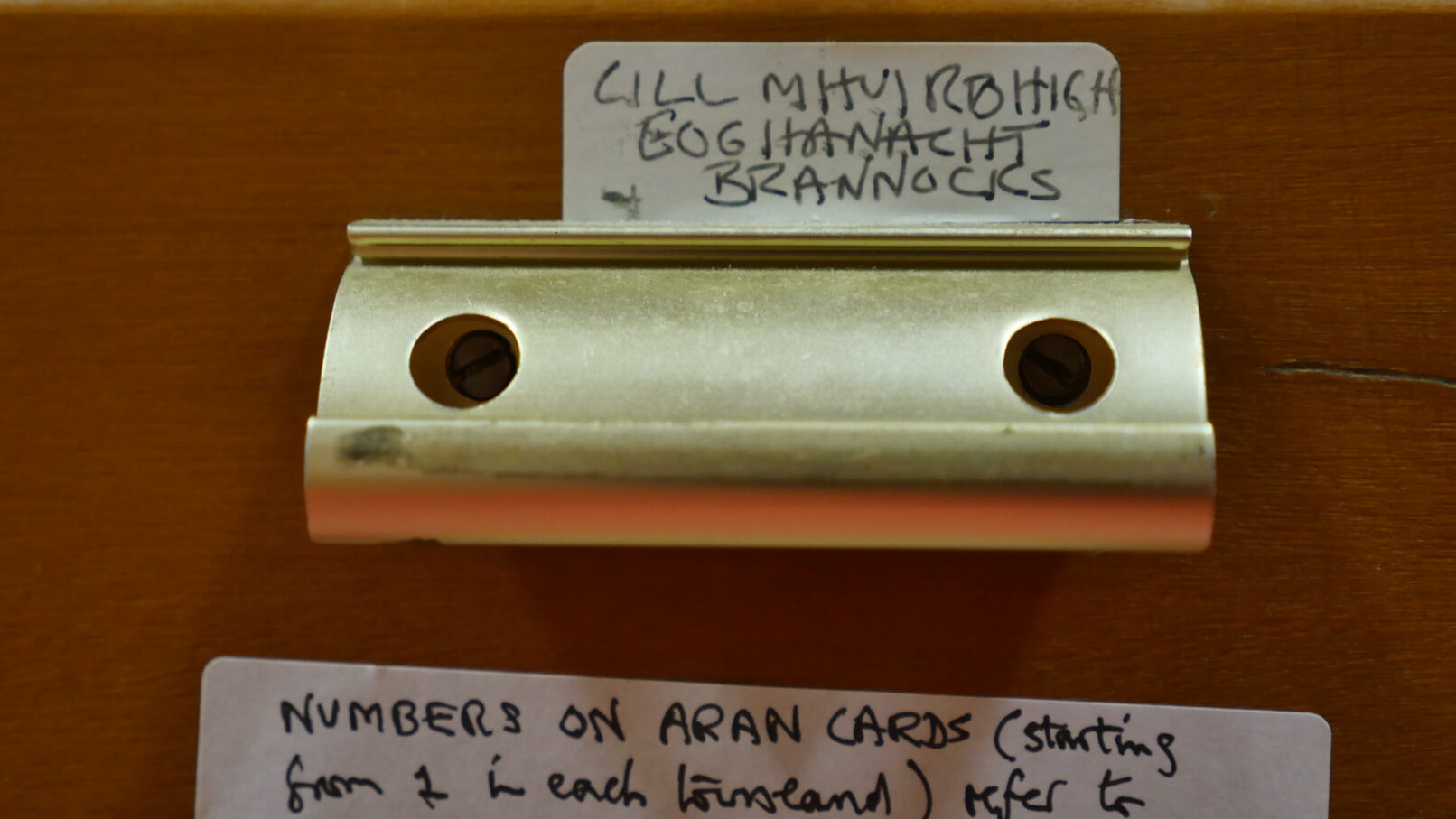 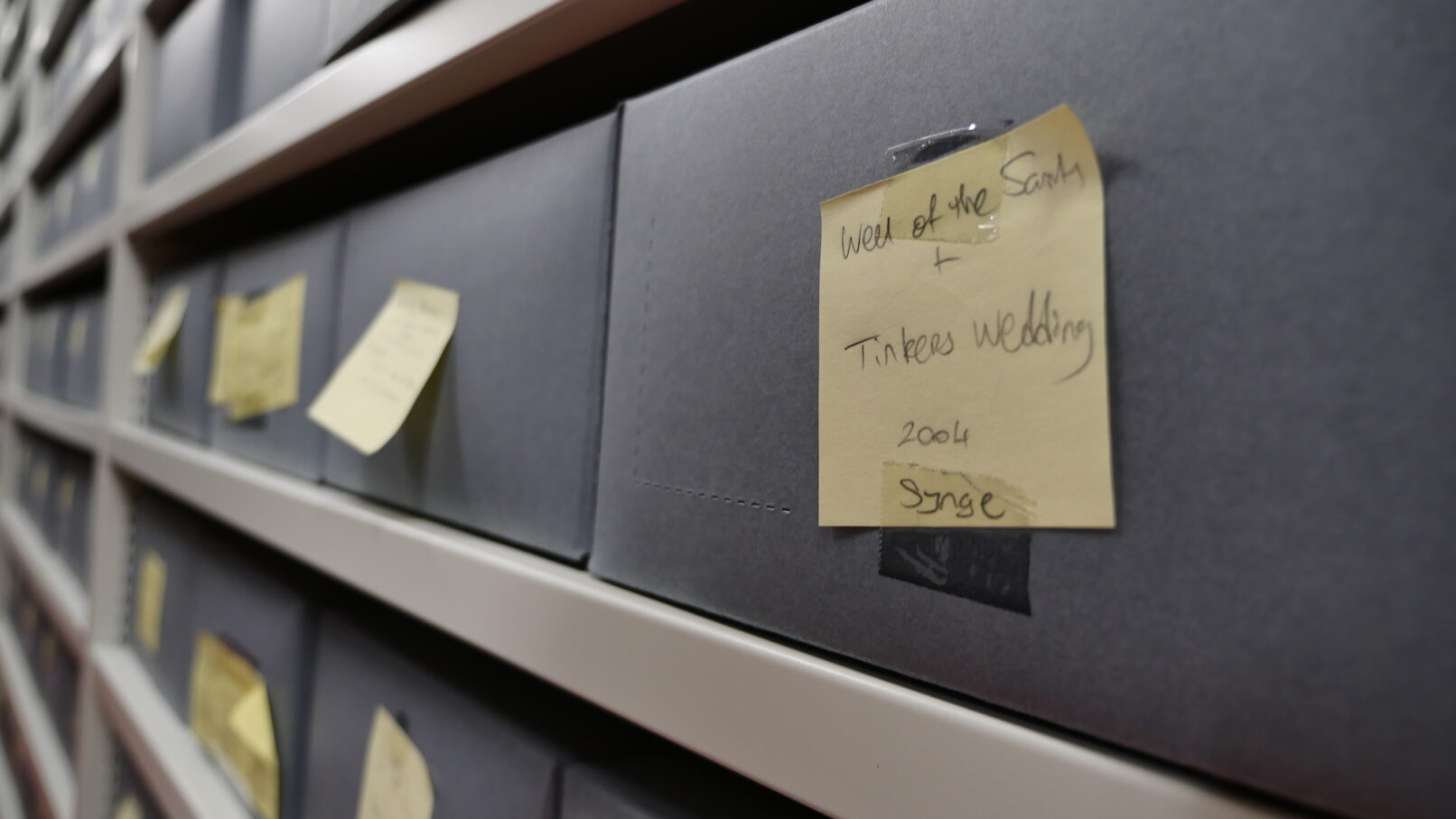 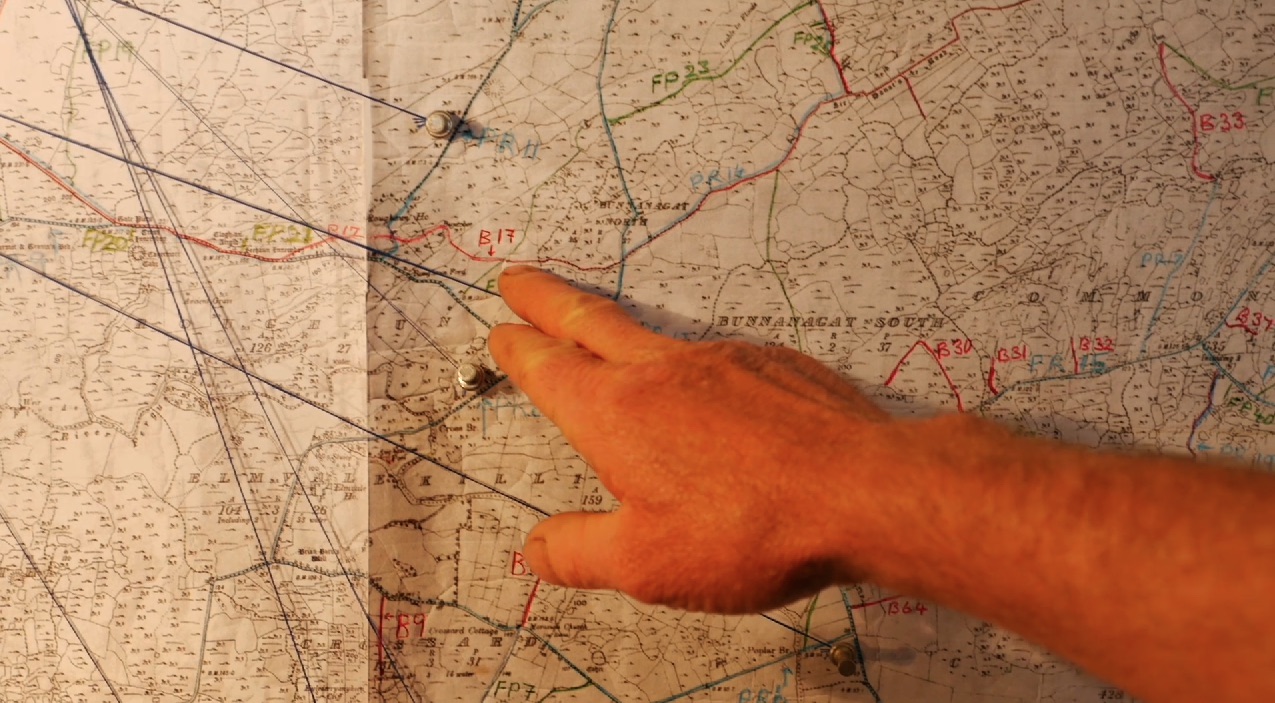