Images articulating the cause, effect and loss of rural to urban migration.

Abandoned Clare was a photographic series to make visible the ruins of abandonment to remind of the  frugal, mindful habits, the utopian dreams that once played out in rural Clare. The intention was not to lament a lost utopian past but to stimulate, provoke and provide evidence of other ways of doing things.

The images explore the economic and social factors that have forced the abandonment of the rural in favour of the urban, and the effects this has on already vulnerable rural populations: poorer demographics, aging rural populations, loss of land management skills, knowledge and tradition, and the loss of social and community structures. Abandoned buildings and the accompanying abandoned land can also have an adverse effect on the environment.

Abridged 0 – 20: Abandoned Clare was commissioned, produced and published by By Gregory McCartney with support from an Arts Council of Ireland Project Award, accompanied by texts by Deirdre and editor Gregory McCartney.  It was exhibited at at X-PO (2011) in Denver, USA as part of Hybrid I (2012) and in the Limerick City Gallery of Art group exhibition TENSE (2012) along with Deirdre’s film Airtime. 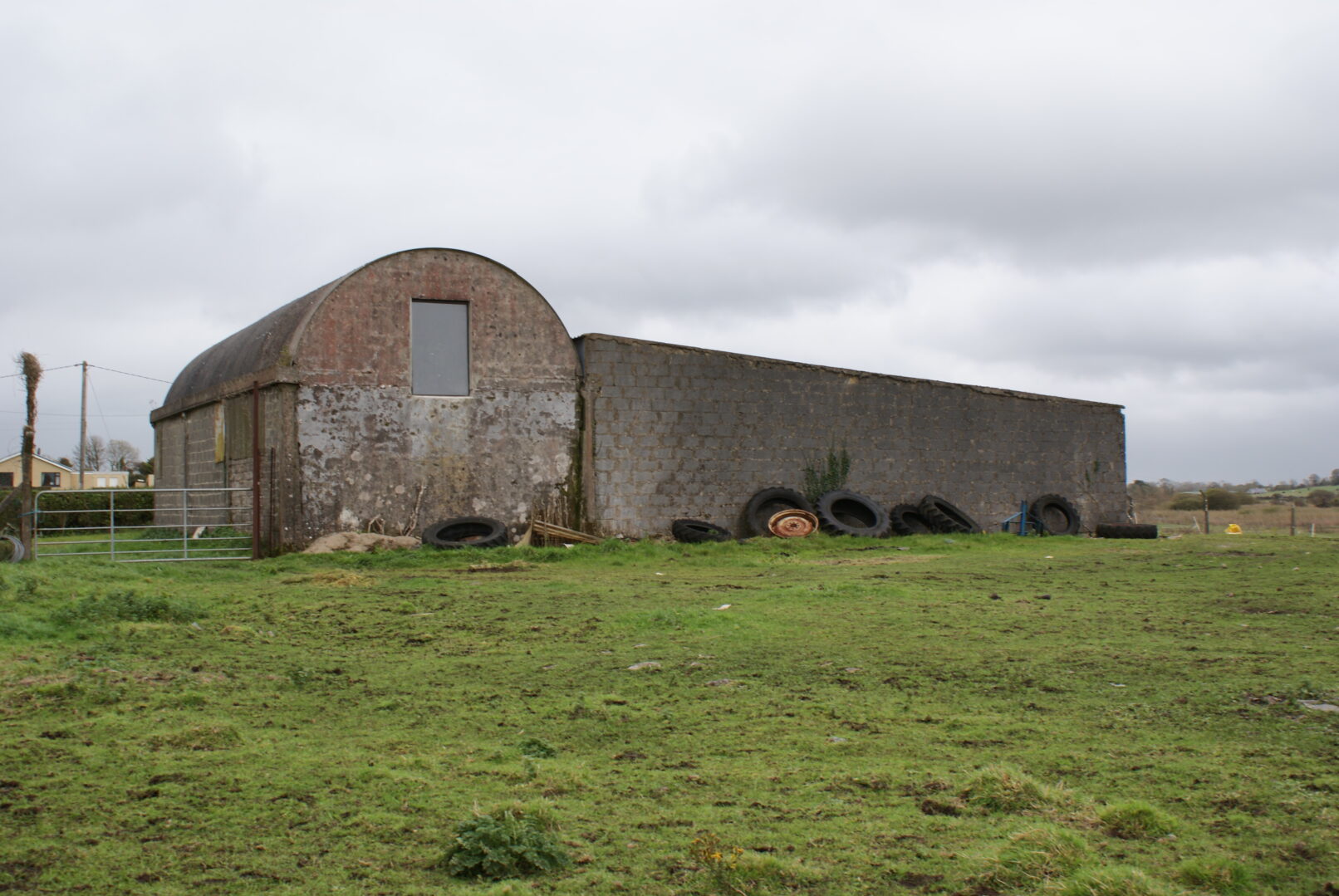 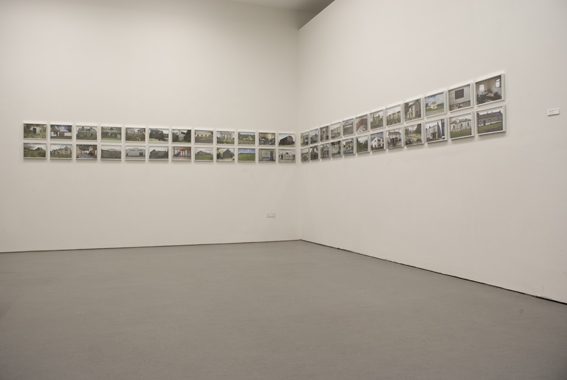 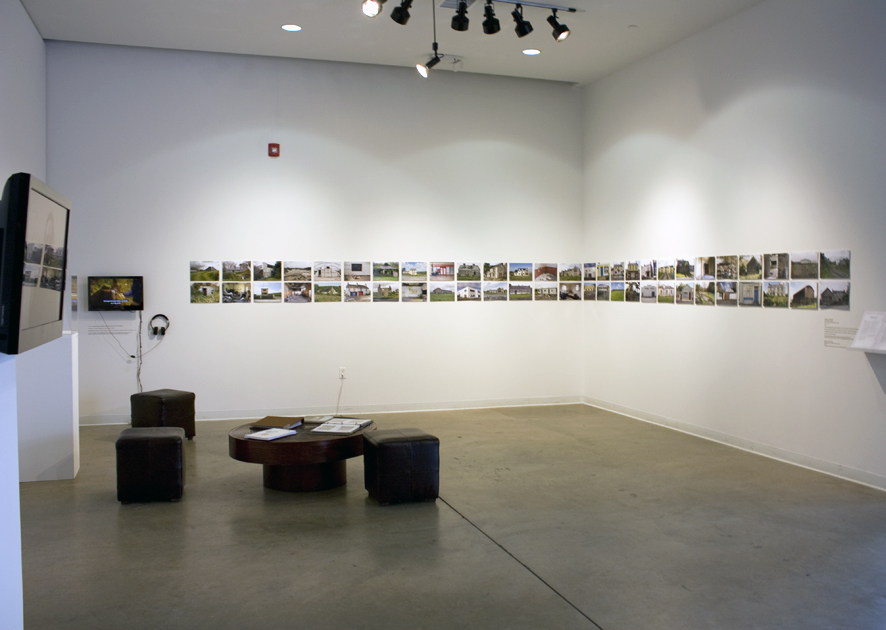 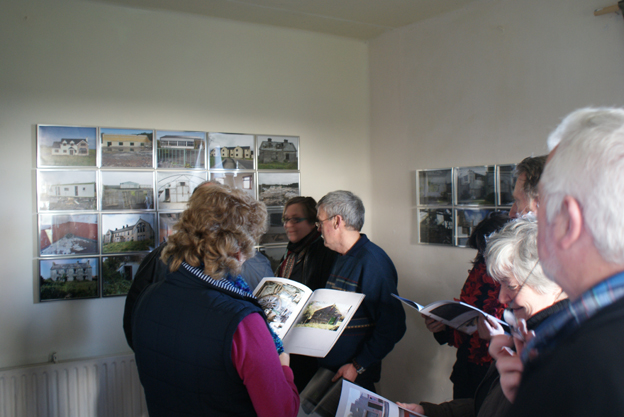 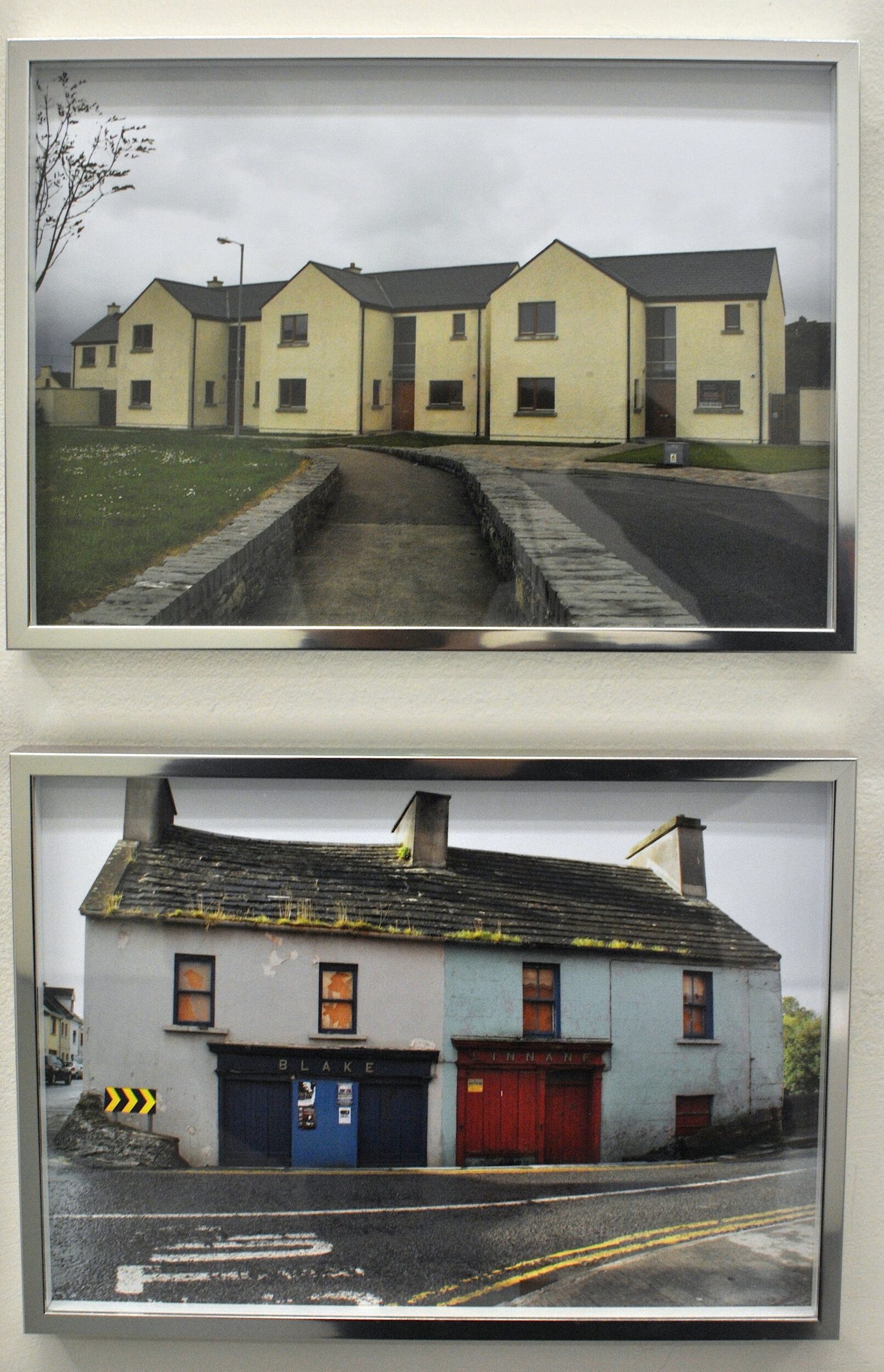 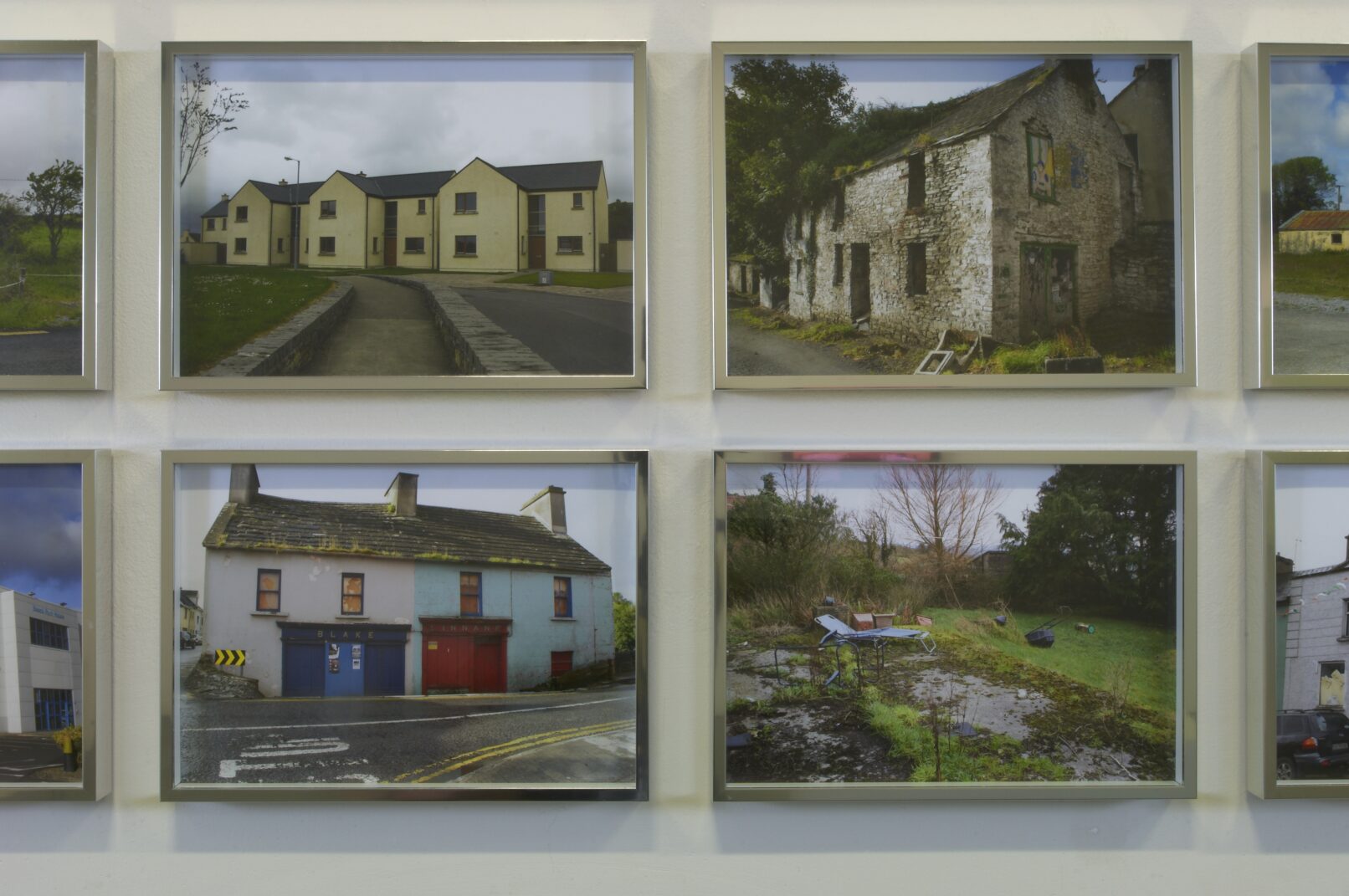