Naming and tracing of the occupants of Kilnaboy’s townlands from 1842 to the present.

The Killinaboy Mapping group was one of the first groups to emerge from the X-PO project,  meeting weekly over the winter months to collate, share and map, place-based knowledges associated with the area. They conducted interviews, walked the townlands and compared oral history with documentary evidence. The “official” survey map has been overlaid with a fluid, changing narrative and the annual public exhibitions are now a forum for an open-ended story of place as visitors bring in new information.

In 2013, they held an exhibition at the Courthouse Gallery, Ennistymon County Clare where all the townlands were represented and have since focused their research on the roads, bothereens and paths of the parish.

In 2016 the group were filmed as part of the Iarsma: Fragments From An Archive film-based research in response to the Tim Robinson Archive at University College Galway and in 2020 reviewed their work over 13 years in an interview with Tom Flanagan for Folk Radio. 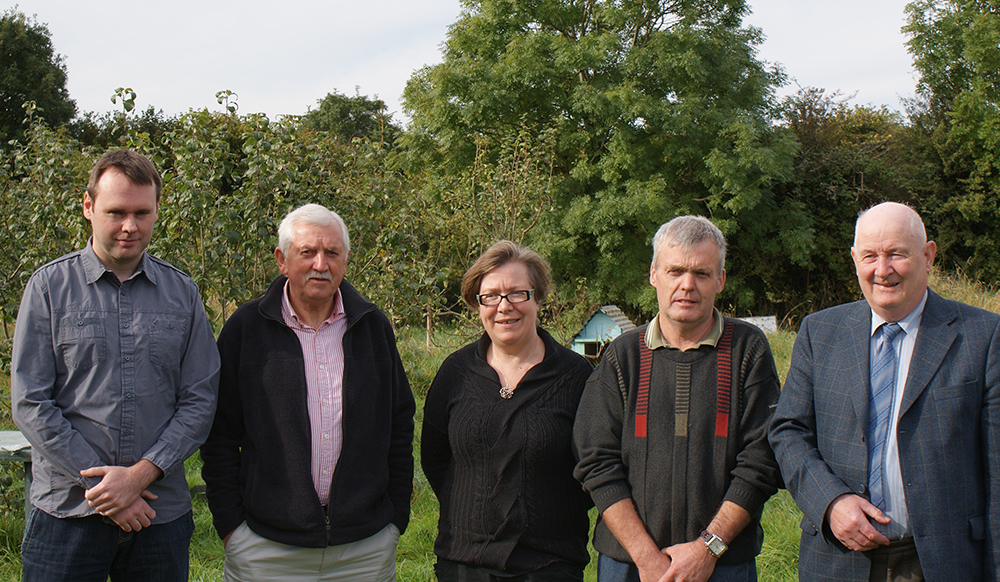 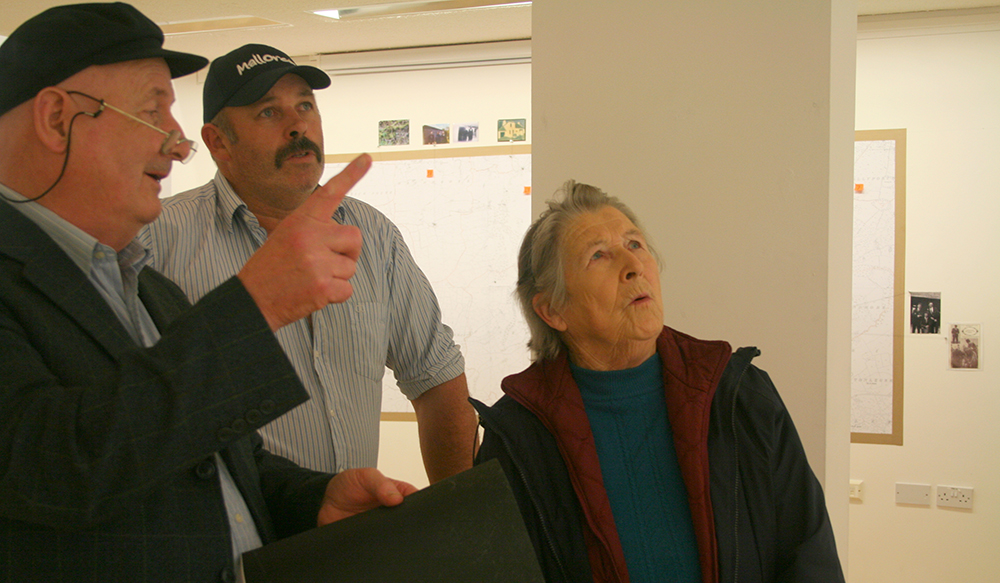 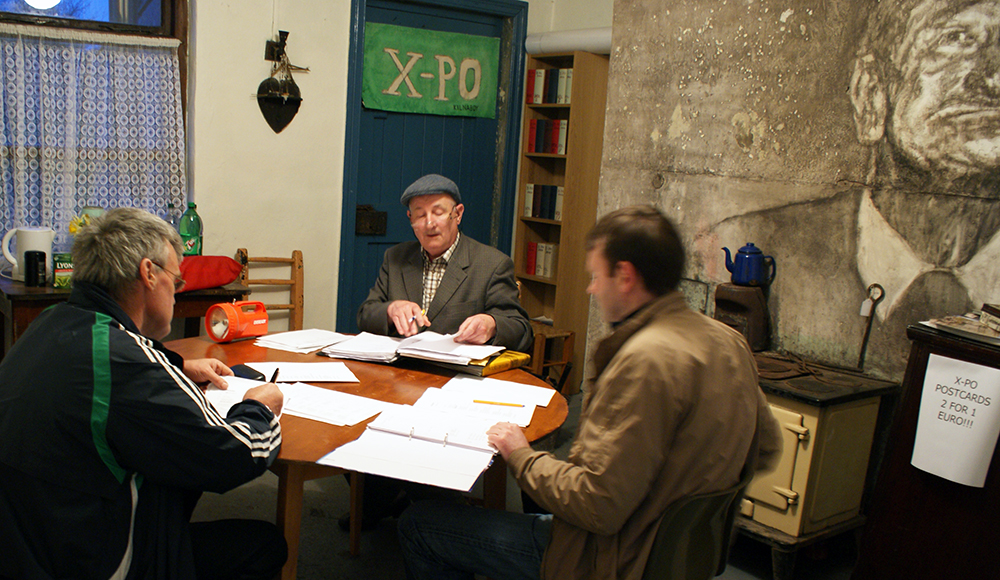 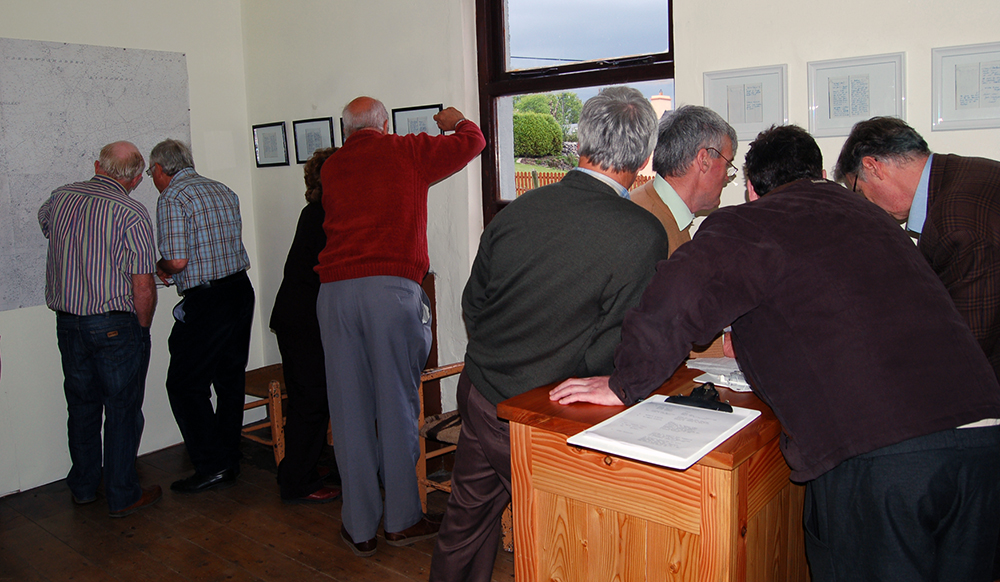 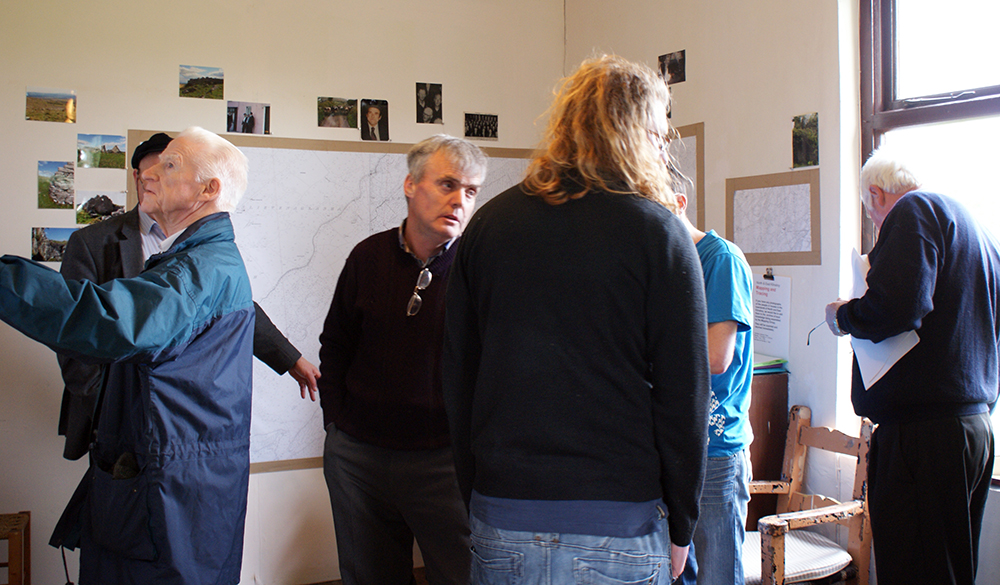 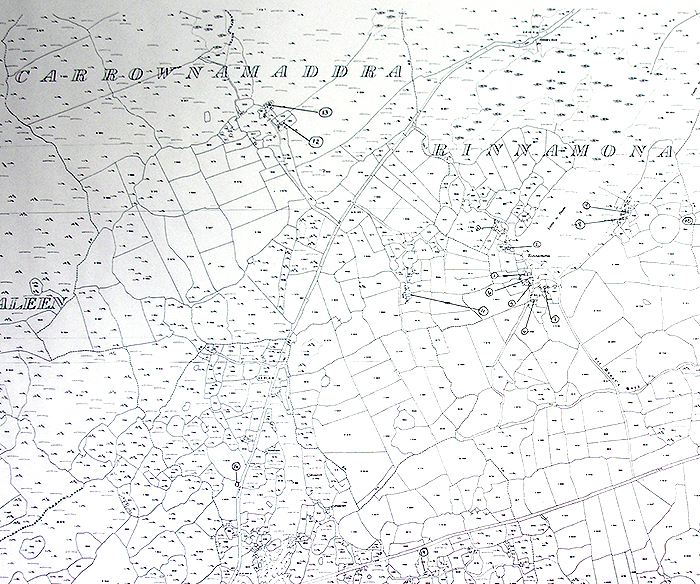 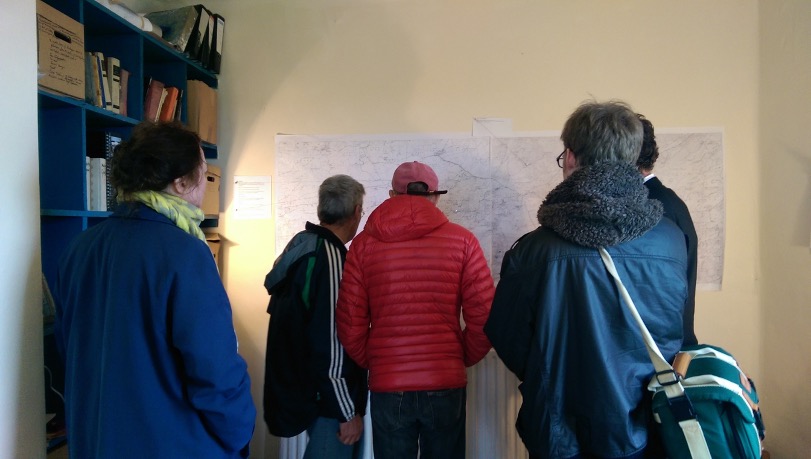