A moving-image installation that resulted from research and projects focusing on the potato.

The 2-screen installation resulted from ten years of research and projects focusing on the global and local political implications of the potato. It was exhibited at VISUAL Carlow before touring to the Museum of Natural History, Leeuwarden for the European Capital of Culture.

The Persistent Return traces the history of the potato and the role it played in consolidating and concentrating power in Europe in the seventeenth and eighteenth century. The potato brought with it a possibility of freedom from recurring cycles of famine but also a precarious dependency on monoculture.

The film points to the human cost of privileging scientific rationalism at the expense of tacit knowledge, a reminder that the skills of both head and hand are needed in order to actively respond to the challenges presented by climate change today. 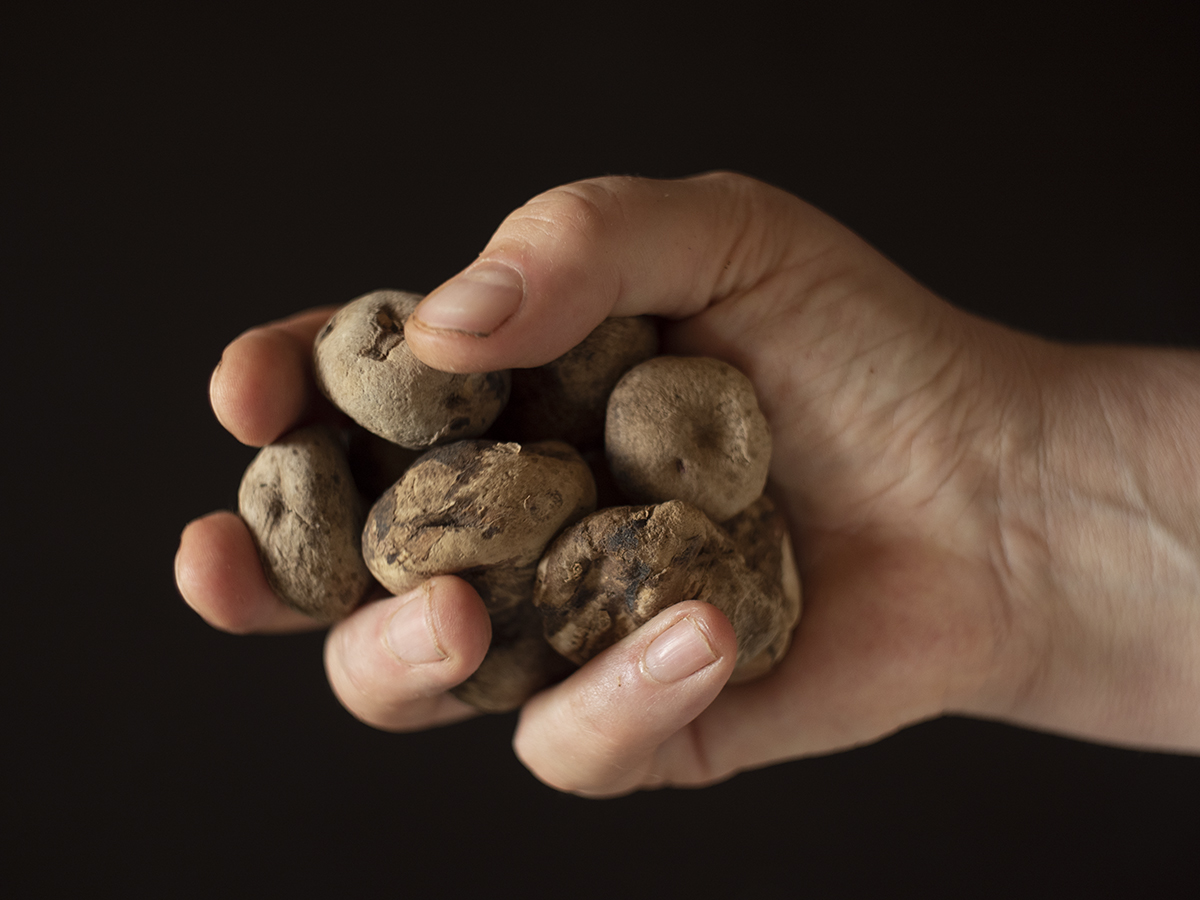 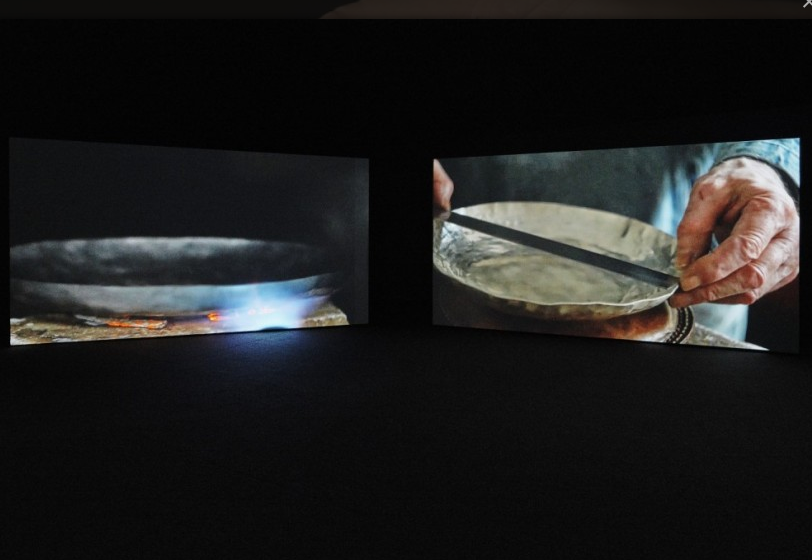 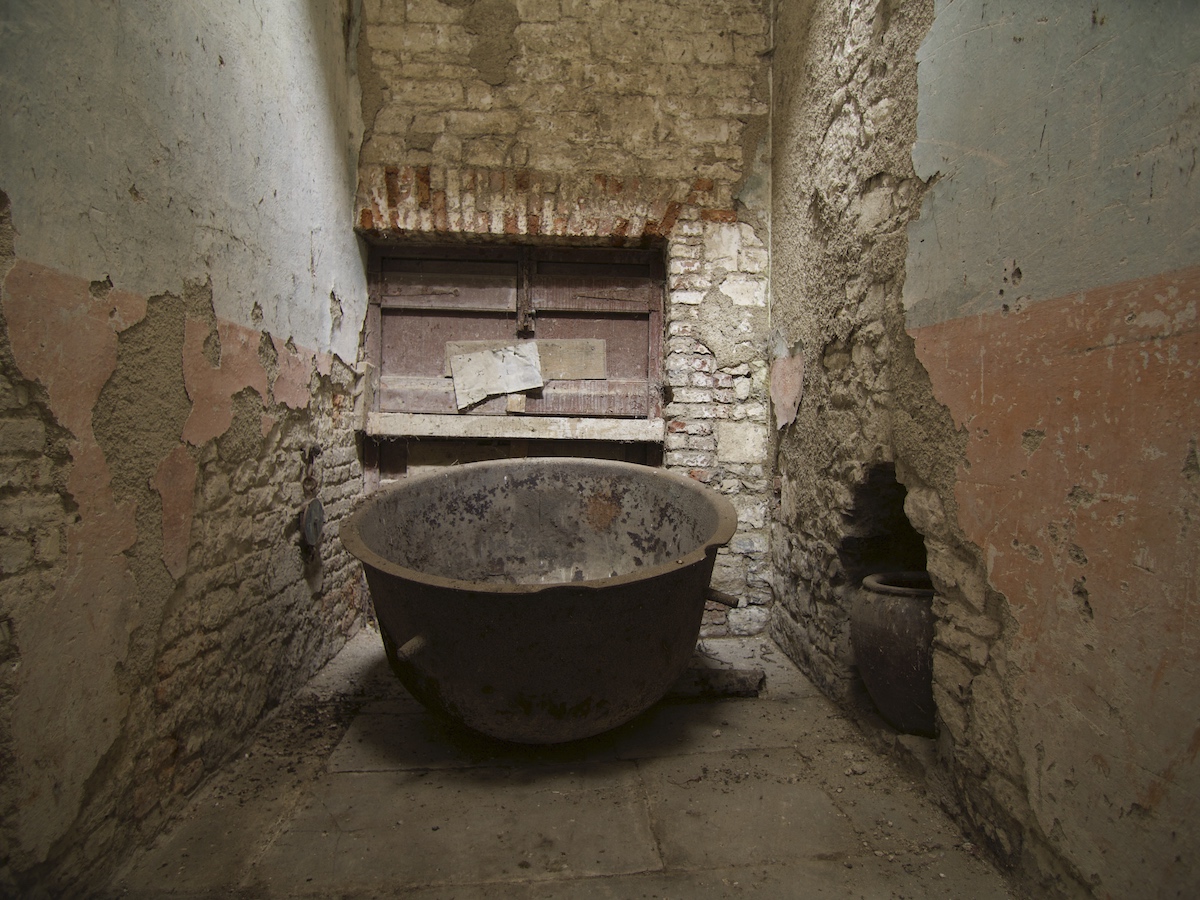